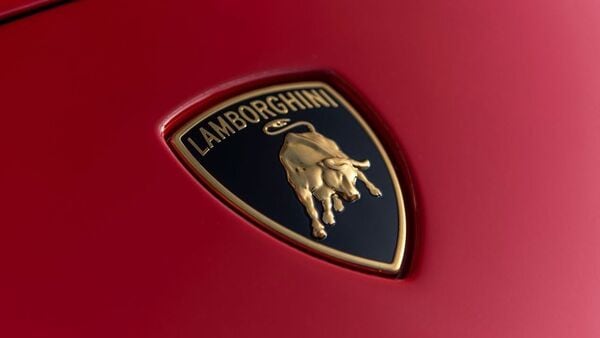 Lamborghini is aiming to electrify its products through plug-in hybrid first approach.

Lamborghini has filed for a new trademark for the nomenclature Revuelto in Europe. It's a Spanish word that has quite a few meanings, like mixed, untidy and nauseous. It is still not confirmed what the Lamborghini Revuelto would spawn out, but it could be the first all-electric supercar from the Italian company.

Lamborghini has been focusing on electrifying its product lineup. The first step to that is introducing the plug-in hybrid versions of the Huracan, Aventador and Urus by the end of 2024. The first pure electric car from the automaker is expected to come by the end of this decade.

The move comes at a time when the European Union has voted to uphold its previous decision to impose a ban on sales of new petrol and diesel vehicles in the continent from 2035. In this situation, all the automakers have been aiming to meet the deadline, some are aiming to reach that even before the deadline. With supercar brands like Lamborghini heavily reliant on monstrous V12 engines, it would be more pressure on the auto company. Hence, to sustain its business, supercar marquees like Lamborghini have been trying to expedite the electrification process.

Speaking about the upcoming car that would bear the name Revuelto, it would be a 2+2 GT. Lamborghini chief Stephan Winkelmann last year said that the company is exploring new body styles, but the cars will always come recognizable as Lamborghinis. Hence, it won't be surprising if Lamborghini decides to bring the Revuelto as a different car rather than the usual sports coupes. Also, despite being a fully electric car, it would receive signature characteristics of the Lamborghini models.