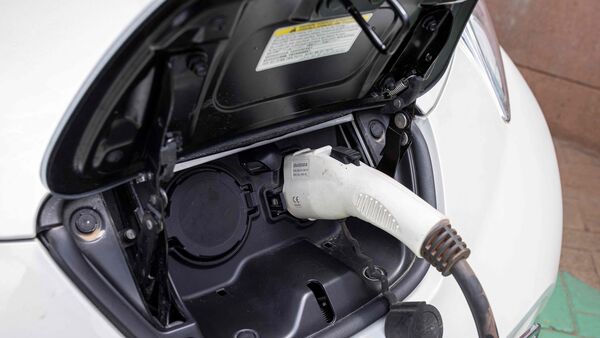 The number of electric vehicles in India has reached over 10 lakhs with over 1,700 charging stations that are operational in public places across the country, said Union Minister Nitin Gadkari recently.

As of March 25 this year, based on Vahan 4 data, about 10,76,420 electric vehicles and 1,742 Public Charging Stations (PCS) are operational. These figures are as per the Bureau of Energy Efficiency (BEE). The Ministry of Power has issued ‘Charging Infrastructure for Electric Vehicles - the revised consolidated Guidelines and Standards’ on 14 January 2022, to speed up the process of electric mobility transition in the country, Gadkari added.

The Union Minister said the BEE has also made action plans for eight cities namely Mumbai, Delhi, Bangalore, Ahmedabad, Chennai, Kolkata, Surat, and Pune according to which scenario-wise targets have been prepared for Business as Usual (BAU), Moderate and Aggressive Scenarios for the installation of EV chargers in these cities.

According to a report by ANI, the Ministry of Heavy Industries (MHI) had also invited proposals from any government organisation or Public Sector Undertaking (PSU) to build and operate public EV charging infrastructure on expressways and national highways under FAME India Scheme Phase-II for highways and expressways.

The minister also recently stated the prices of electric vehicles will be equal to petrol cars in the next two years. He also added members of the Parliament can go for EVs once a charging station is installed on the premises of the building. Gadkari also shared about the positive development happening in the field of EV charging infrastructure.