How battery swapping policy can be the panacea for electric vehicle pain points?

Battery Swapping technology is being considered as the answer to many woes of the Indian electric vehicle industry.
By : HT Auto Desk
| Written By : Mainak Das
| Updated on: 03 Feb 2022, 03:18 PM 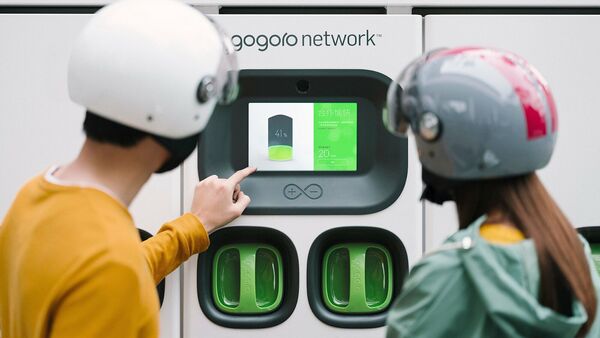 Taiwan-based Gogoro is the pioneer in EV battery swapping technology which is widely used across the world for electric two-wheelers.

Battery swapping is the latest trend being adopted by the electric vehicle industry in an attempt to address the concerns around charging infrastructure. While some EV startup Bounce has already announced a battery-as-service model for its Infinity electric scooter, several battery startups too are offering similar services.

Battery swapping is also expected to receive a shot in the arm with the proposed Battery Swapping Policy announced by Finance Minister Nirmala Sitharaman in Union Budget 2022. As she said, the government will step up its initiatives to boost EV infrastructure and the electric vehicle ecosystem to achieve its broader decarbonisation goals. The Battery Swapping Policy will play a key role in that goal.

India's electric vehicle market, which was valued at $5.47 billion in 2020, battery swapping is touted as the panacea for many fundamental problems for the growth of EVs in India. What is battery swapping? How it can address the EV infrastructure issue. Here are some key facts about battery swapping.

Battery swapping can significantly reduce downtime for the EV owners.

Cost and convenience of battery swapping

Battery swapping technology is considered an effective and efficient method that can address the bottlenecks in EV infrastructure development. Rather than setting up multiple battery charging stations a single battery swapping centre can act more efficiently by providing charging solutions to electric vehicles, at a much cheaper cost.

Battery charging time is considered a major challenge for EV users as this results in significant downtime for them, as the average charging time for an EV battery is around four hours. In case of battery swapping the user can simply go to the swapping station and exchange his or her discharged battery with a fully charged one. The downtime in this case is merely a few minutes. It is especially useful for EV users working in the passenger or goods transportation sector as it eliminates the fear of long recharging times. 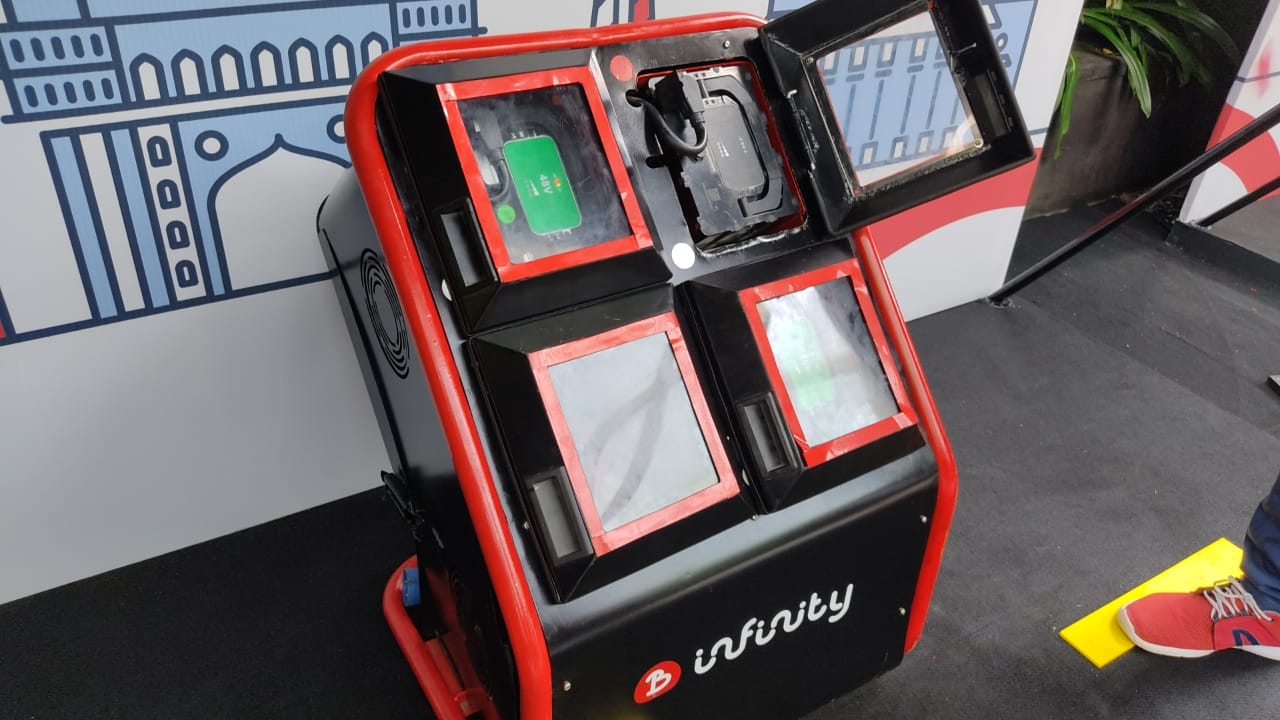 Bounce has introduced a battery-as-service business model for its Infinity electric scooter.

Need of the hour

The demand for electric vehicles is witnessing a surge in the country for the last couple of years. Increased positive approach towards electric vehicles, the high price of fossil fuels, a wide range of subsidies and incentives for EV buyers offered by central and state government, growing preference for cleaner personal mobility have been aiding the growth of battery electric vehicles in India.

However, there are still some concerns that are creating headwinds for the EV industry. These include range anxiety, long charging times and paucity of accessible and frequent charging stations. Lack of options and high upfront cost too are keeping the customer at bay from buying electric vehicles. Battery contributes a major part of the upfront cost of any electric vehicle. With a battery-as-service strategy through battery swapping stations concerns around both charging infrastructure and high upfront cost can be addressed, which is the need of the hour.

While there are several advantages of battery swapping, there are some key problems as well, especially in the Indian context. Missing standardisation of battery design and compatibility is one of them. If the auto industry gets a clear idea about the standardised battery packs and design through the proposed battery Swapping Policy, it could be easier for setting up battery swapping stations, eventually helping the country's EV industry to grow.