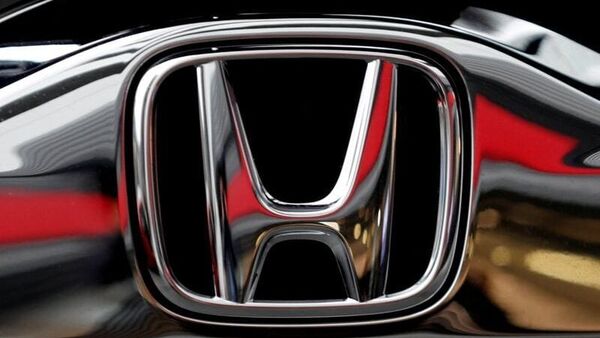 Honda said it aims to sell about 8,00,000 electric vehicles in North America by 2030. According to a report by Automotive News, the initial push to attain this target will come from the partnership between Honda and General Motors. Senior Managing Executive Officer-in-charge of Honda's electrification strategy Shinji Aoyama informed about Honda's plans to introduce new electric vehicles in the market of North America in the second half of 2025 or early 2026.

Honda wants to make 40 to 50 per cent of its output as electric vehicles for the mentioned market. “This is in line with our 2050 carbon neutrality goals. This is also due to U.S. regulations. But that could change depending on changes in the U.S. administration," Aoyama was quoted as in the report. Honda has plans to develop three new dedicated platforms for electric vehicles also in partnership with General Motors.

With an eye to strengthening its foothold in the United States, Honda aims to bring in a full-size electric model in the market in 2026 which will be based on a new large platform. Honda and GM jointly want to develop ‘affordable electric vehicles’ for global markets as well, however, not much has been revealed about this. General Motors has said earlier that it will develop two premium electric SUVs for Honda in North America, starting in 2024. These EVs will be based on the underpins of GM's Cadillac Lyriq.

Honda and GM are also in talks about expanding their electric vehicle partnership that will encompass solid-state EV batteries. Both the companies have already developed hydrogen fuel cells and EVs together. Honda is also a minority investor in GM's self-driving vehicle startup, Cruise.