Honda Motorcycles and Scooter India (HMSI) has also said that it is working on a flex-fuel commuter motorcycle that would be launched in the country soon.
By : HT Auto Desk
| Updated on: 22 Apr 2022, 09:54 AM 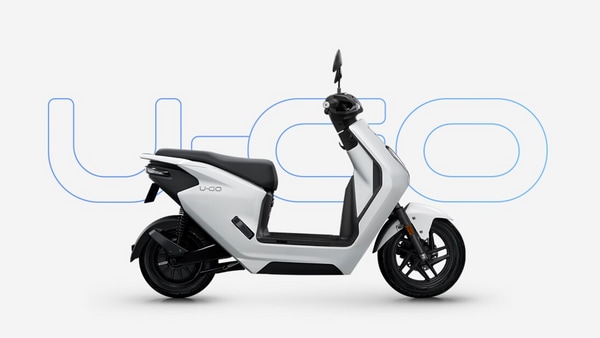 Honda Motorcycle & Scooter India plans to launch several electric vehicles in India in coming days. The two-wheeler manufacturer says it aims to sell around 10 lakh units every year by 2030. HMSI hopes that electric two-wheelers will contribute around 30 per cent of its total sales by the end of the decade. Honda's decision to enter the electric vehicle segment in India comes at a time when there is a definite boom in sales of electric two-wheelers. From established manufacturers like Hero Electric to new entrants like Ola Electric, EVs in the two-wheeler segment has seen a massive 370 percent rise in the last fiscal.

Atsushi Ogata, CEO and President at Honda Motorcycle & Scooter India, said, "We are thinking that in another ten years till 2030, maybe 30 per cent of the total two-wheeler sales will come through EVs. So our target should also be to have over 30 per cent market share in the segment. So by 2030, one million EV (sales) from HMSI. It is our estimation."

Ogata added that currently Honda Motorcycle & Scooter India is in the process of finalising its overall EV strategy for India. A concrete future roadmap for EVs is likely to be shared by the two-wheeler manufacturer by the end of the current financial year. The company said the introduction of its EVs will happen taking support from Honda's other subsidiaries in the country. "Bringing the synergies of Honda's global expertise with strong indigenous support, HMSI will further expand its horizons in India," Ogata said.

Besides EVs, Honda Motorcycles and Scooter India (HMSI) has also said that it is working on a flex-fuel commuter motorcycle that would be launched in the country soon. A staggered implementation of flex fuel technology and multiple EV model introduction in the future will lead to an exciting journey ahead, he added.

Honda Motorcycle & Scooter India currently sells ICE motorcycles and scooters in the country. The HMSI manufactures all its models from four facilities located at Manesar in Haryana, Tapukara in Rajasthan), Narsapura in Karnataka and Vithalapur in Gujarat.