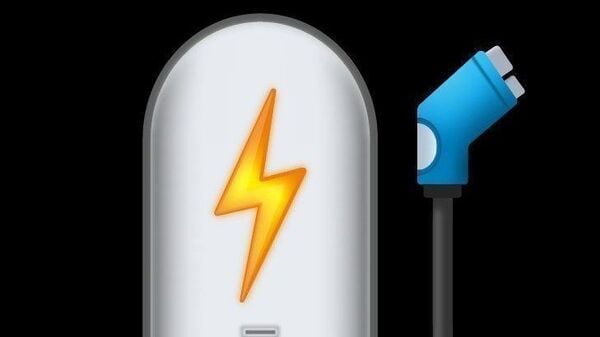 EV chargers are expected to beat petrol pumps in terms of business profitability.

The company says this at a time when it wants to shift away from the oil business and expand operations in power markets and around electric vehicles.

Reuters reports that EV charging has for years been a loss-making business for BP. The division is not expected to turn profitable before 2025 but on a margin basis, BP's fast battery charging points, which can replenish a battery within minutes, are nearing levels they see from filling up with petrol.

"If I think about a tank of fuel versus a fast charge, we are nearing a place where the business fundamentals on the fast charge are better than they are on the fuel," said BP's head of customers and products Emma Delaney.

She said that strong and rising demand for fast battery chargers in the UK and Europe has already brought profit margins close to those for traditional petrol stations. The company also claims that its electricity sales for EV charging grew 45 per cent in the third quarter of 2021 from the previous quarter. The company plans to grow its EV charging business in the coming years to 70,000 charging points by 2030 from 11,000 now.

Not only BP but other oil and gas majors around the world are also shifting their focus of the business on the electric vehicle ecosystem. These companies are aiming to grab a chunk of the Ev charging business as the demand for public EV charging infrastructure is growing fast across the world.

Speaking about the opportunity, Delaney said that the company sees a huge opportunity in fast charging for consumers and businesses, as well as fleet services more generally.