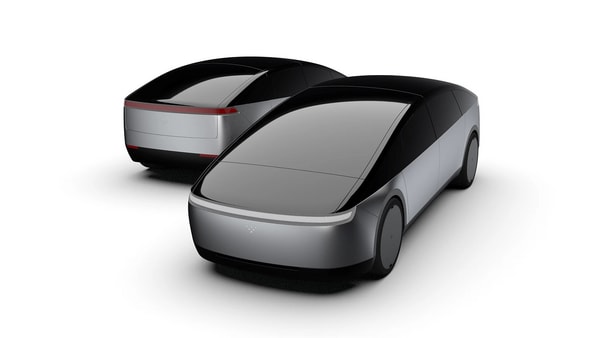 The tech company will test its technologies on the new vehicle platform.

Apple AirPods earbuds assembler Luxshare is planning to build electric vehicles as a Foxconn-style contractor. The Chinese electric parts supplier company has already joined hands with automaker Chery which manufactures and sells vehicles in China, reports Nikkei. The two companies will manufacture electric vehicles for other brands under their joint venture, claims the report.

(Also Read: Elon Musk takes a potshot again at US President for not acknowledging Tesla)

As Luxshare claims, it aims to become a leading automotive component manufacturer. Also, it will test its own technologies on the vehicle platform that it will develop with Chery. On the other hand, the strategic partnership is expected to help Chery with the rapid improvement of its products’ performance on the basis of building an ODM model.

The two companies are claimed to start production of their electric vehicles in the next 12-18 months. However, none of the companies has revealed, which automaker they will be making the first electric vehicle for. Luxshare has said that it would take the business of foreign legacy car companies and new smart EV brands in China as the joint venture’s core development direction.

This joint venture to make electric vehicles will be led by Chery, which brings years of experience in making vehicles. Luxshare on the other hand will provide support in terms of overall business and customers, claims the company.