Volvo XC40 EV gets an EPA range of only 335 kilometres, falls below expectations 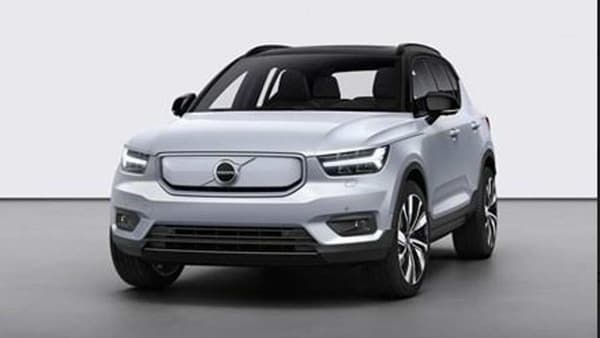 Volvo has bet big on the electric XC40 which recently entered production at the company's facility in Belgium's Ghent. And while the electric vehicle (EV) has made bold claims about being a solid offering from the Swedish car maker which is owned by China's Geely, a recent range certification from United States Environmental Protection Agency (EPA) has only given it 335 kilometres on a single charge, lower than some of the rivals it hopes to challenge.

The EPA range of 335 kilometres for the XC40 falls below expectations from many who went ahead to compare this electric SUV to Polestar 2 which has an EPA-certified range of around 375 kilometres. Polestar is jointly owned by Volvo and its parent company Geely.

It is reported that XC40 EV's performance in the EPA tests was unimpressive largely due to high energy consumption. This means that the EV will, at least from what the EPA tests have revealed, would struggle to mount a challenge to Tesla Model Y that has a range of around 490 to 500 kilomteres per charge.

XC40 EV - to be called XC40 Recharge - still can claim to be the start of better things to come from Volvo which also plans to reportedly roll out a smaller XC20 in the times to come. The XC40 EV is, however, speculated to be priced at around $55,000 in the US once launched.