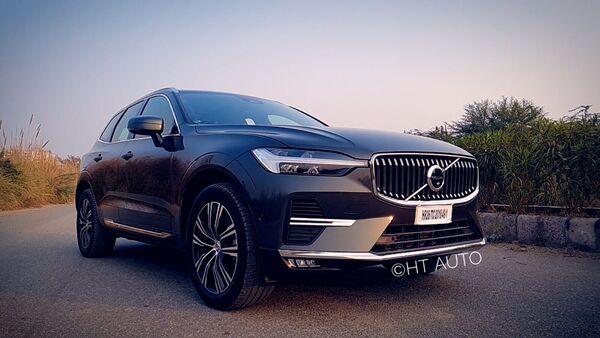 Volvo XC60 is one of the most popular models from the brand.

Swedish luxury carmaker Volvo announced that it has sold 47,150 units in April this year, registering a 24.8 per cent decline as compared to the same month last year. The automaker also claimed that it recorded sales of 195,445 units of cars between January-April this year, registering 21.3 per cent growth as compared to the same period last year.

The automaker has said that its sales have been impacted by the supply chain crisis that has been intensified by the ongoing Russia and Ukraine war. The semiconductor crisis has been forcing the automakers to realign their production, eventually impacting sales. Volvo too is not out of this situation. However, the luxury car brand considers this a temporary setback. Volvo believes the supply chain crisis due to the semiconductor shortage is expected to resolve in the second half of this year.