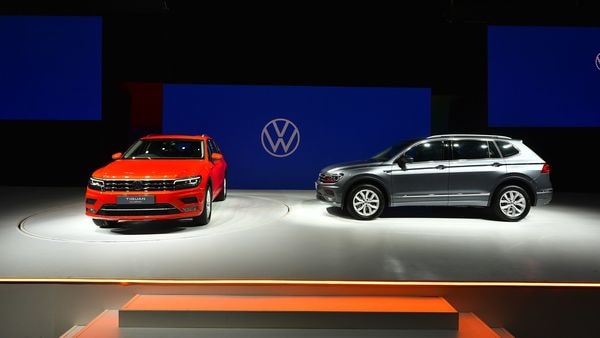 The new Tiguan AllSpace is slightly longer than the 5-seater Tiguan and comes in seven different colours.

Volkswagen has launched its new SUV Tiguan AllSpace at an introductory price of ₹33.12 lakh. The company had opened bookings for the Tiguan AllSpace earlier this month after showcasing the SUV in India as a seven-seater option for large families.

The Tiguan AllSpace underlines its commitment towards bringing in a range of SUVs as part of the group's India 2.0 project. The Tiguan AllSpace SUV is powered by a BS 6-compliant 2.0-litre TSI petrol engine which produces 190 hp of peak power and has peak torque of 320 Nm.

Offered in 4MOTION All Wheel Drive system, the transmission duties are handled by a seven-speed DSG auto unit.

The Tiguan AllSpace, for most parts, gets the same styling as on the regular Tiguan. It is slightly longer than the 5-seater Tiguan. And it continues to look stylishly bold with new LED head lights, sleek DRL unit, a tweaked grille and new muscular dual-tone 17-inch alloy wheels. It also gets a bigger rear spoiler with glossy look and horizontal dual exhausts.

On the inside, the cabin is quite plush and promises to offer dollops of space. Tiguan AllSpace comes with a boot with capacity to hold 340 litres of luggage with all seats up, and it can go up to 1274 litres with two rows down. 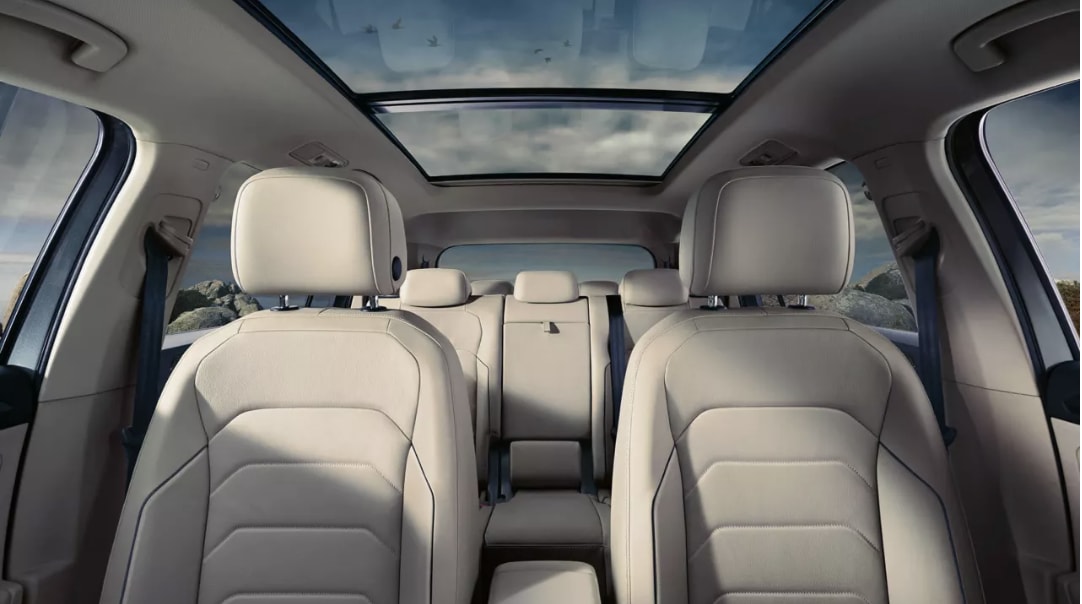 The Tiguan AllSpace SUV comes with a massive panoramic sunroof

There is a panoramic sunroof, 'Vienna' leather seats, 3-zone Climatronic A/C and Active Info Display. The infotainment system on the Tiguan AllSpace is also larger than the one on Tiguan.

On the safety front, the car gets reverse parking camera, seven airbags with knee airbags, ABS, ESC and ESP, Cruise Control, among others.

The Tiguan AllSpace has a lot working for it as far as drive capabilities are concerned. In the looks department alone though, it is not as butch as Endeavour and Fortuner, a key factor for buyers in this segment.

The 7-seater Tiguan AllSpace will be offered in seven different colour options.

The seven-seater SUV aims to project itself as a strong player in the large SUV segment which is currently dominated by Toyota Fortuner, Endeavour from Ford, Alturas G4 from Mahindra and Honda’s CR-V.