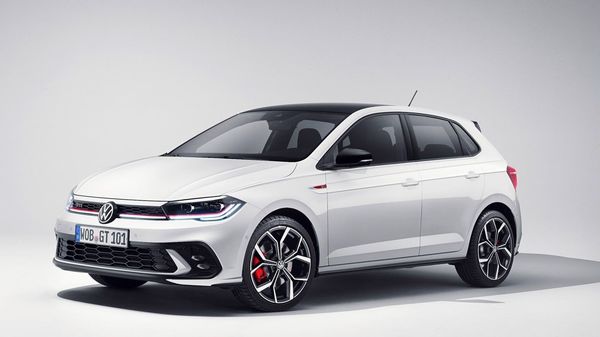 Volkswagen has introduced its facelifted Polo lineup over two months ago. The range-topping GTI model was not there but now the German car brand has unveiled the Polo hot hatch online.

Ralf Brandstätter, Chief Executive Officer of Volkswagen Passenger Cars has released two images of the new Volkswagen Polo GTI on the social platform. The images show the car with the design updates.

Images of the cabin are not there. But it could get a standard digital instrument cluster, a 9.2-inch touchscreen infotainment system, updated climate control in line with Tiguan and Arteon etc.

Volkswagen is yet to disclose the details of the engine and transmission and other specifications as well. The automaker is promising a powerful TSI engine to be producing energy for the hot hatch.

It could get a 2.0-litre petrol engine capable of churning out 204 hp of power and 320 Nm of torque output. This was the same engine that was powering the outgoing model. A six-speed manual transmission will be there. However, there would be a DSG automatic version as well.