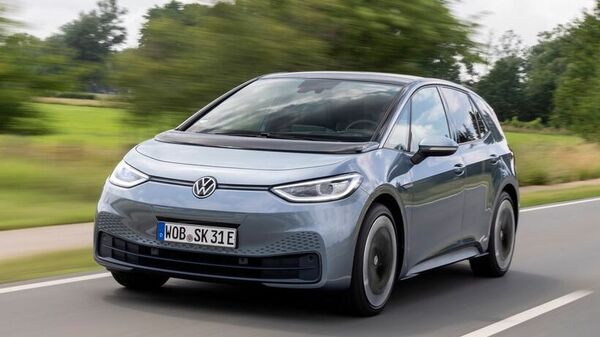 In China, Volkswagen delivered a total of 77,100 battery electric vehicles, up 437 per cent from 2020. More than 70,000 units of these electric vehicles were from the automaker's dedicated ID electric car family. This has resulted in Volkswagen becoming one of five major BEV sellers in China. In the US, the automaker sold nearly 17,000 BEVs, around 20 times higher than 2020.

However, the automaker's total vehicle sales declined by around eight per cent in 2021, as compared to 2020. Volkswagen said that it delivered around 4.897 million vehicles across all drive systems in 2021 around the world. This sales decline has been attributed to the lagging supply of semiconductors that resulted in limitations in production throughout the course of the year, eventually impacting sales.

Speaking about the sales performance, Klaus Zellmer, Board Member for Sales and Marketing at Volkswagen, said that the automaker achieved satisfactory sales under extremely challenging conditions. “The massive effects on production brought on by the semiconductor situation could not be entirely compensated for over the course of the year," Zellmer further added.