Toyota Motor premiered the new GR Yaris at the Tokyo Auto Salon today. Toyota aims to begin sales of the GR Yaris in around mid-2020.

Toyota has converted the small car Yaris into a racing car for the road. All-wheel drive, 250 hp and new technology highlights the hatchback’s motorsport character.

The design of the new GR Yaris resembles a sports car at first glance. The large air intakes, wide sills, a lowered roof line, frameless doors and carbon fiber attachments enhances that very character in the car. Many of the features will also be found on Toyota’s new racing car for the World Rally Championship. 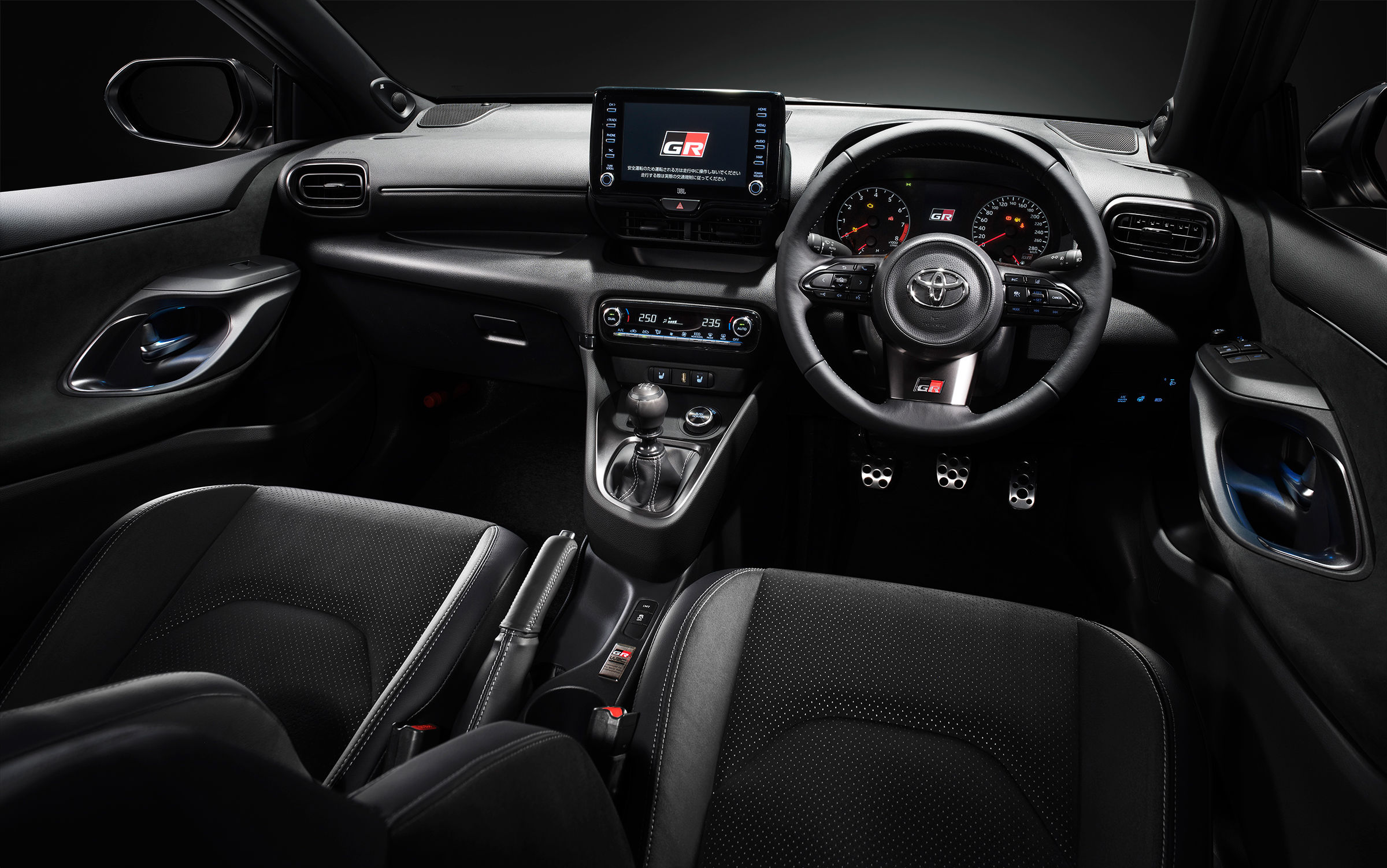 The GR Yaris is also an all-wheel drive thanks to technical interventions like an engine offset towards the center of the vehicle and a new rear with rear axle. Its power distribution can be adjusted by the driver. In basic mode, 60 percent go to the front axle. In the sport mode, 70 percent flow to the rear. And in the race track-optimised competition setting, the power is distributed evenly between the axles.

The GR Yaris is powered by a 1.6-litre three-cylinder direct-injection turbo engine, which produces 192 kW/261 hp and provides a torque of 360 Nm. The top speed is electronically limited to 230 kmph.

Production of the car will be carried out on a dedicated production line at Toyota's Motomachi Plant, which has a long and solid track record of manufacturing sports cars.