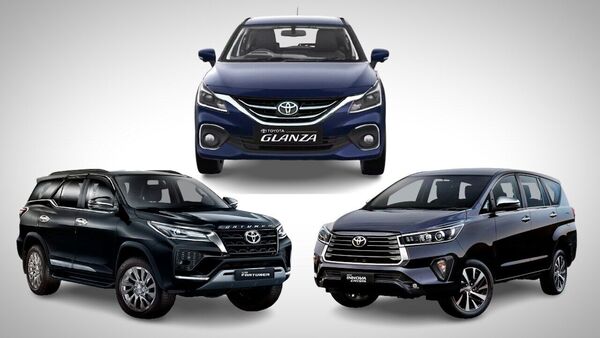 Toyota claims it registered the highest half yearly sales in H1 2022 since 2019.

Toyota Kirloskar Motor announced that it registered an 87 per cent wholesale growth in June this year, as compared to the same month a year ago. The automaker claimed to have sold 16,500 cars in June 2022. It also claimed that between January and June, it registered a 26 per cent growth as compared to the corresponding period last year. It also claimed that this year, the car brand posted its highest cumulative first half-yearly wholesales since 2019.

Commenting on the June sales performance, Atul Sood, Associate Vice President, Sales, and Strategic Marketing, TKM said that the past month witnessed huge growth in terms of wholesales, thanks to the very promising booking orders that most of our models enjoy. “The cool new Glanza has received a tremendous response from our customers and continues to clock very promising booking orders. Both our self-charging hybrid electric vehicles, the Camry Hybrid and the Vellfire, have also received tremendous appreciation and a true testimony to that are our half-yearly cumulative sales that have been the best in the last four years," he further added.

Toyota has claimed that segments leading vehicles like Innova Crysta and Fortuner continue to have high demand. Also, these two UVs are reportedly receiving an increasing number of orders, claims the car brand. It also said that the Legender too has its own niche in the SUV segment.