Toyota Innova Crysta 2020 has reportedly started arriving at dealership.The new Innova Crysta is expected to get cosmetic updates on the outside as well as in the cabin.
By : HT Auto Desk
| Updated on: 24 Nov 2020, 01:34 PM 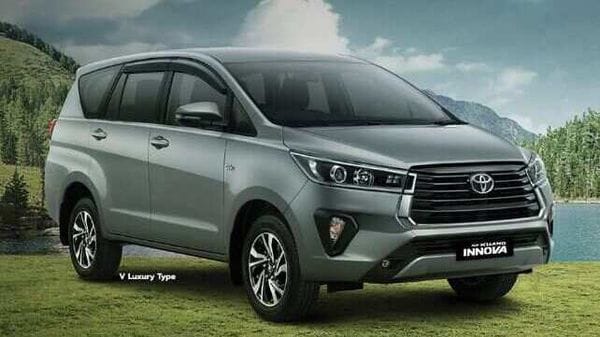 Toyota Innova Crysta facelift is scheduled to hit Indian shores shortly in a bid to build its dominance in the MPV segment. Innova Crysta from Toyota is a common sight on Indian roads and is widely acclaimed for its comfortable cabin and drive dynamics. While Innova has been doing the rounds for several years now, Innova Crysta's launch in 2016 sought to bring a stylish flair to the vehicle, something Toyota now wants to build on.

The second-generation Innova Crysta has built on the success of the preceding model and the latest version is expected to incorporate several cosmetic changes. Primary among these are reserved for the front face of the vehicle which will get a new grille and sleeker head light units. Speculations based on the MPV brought out in the Indonesian market also suggests that there could be a new 16-inch alloy wheel while the cabin is likely to get a plethora of tech updates with the addition of a large nine-inch infotainment screen, support for Android Auto and Apple CarPlay and an air purifier as well. 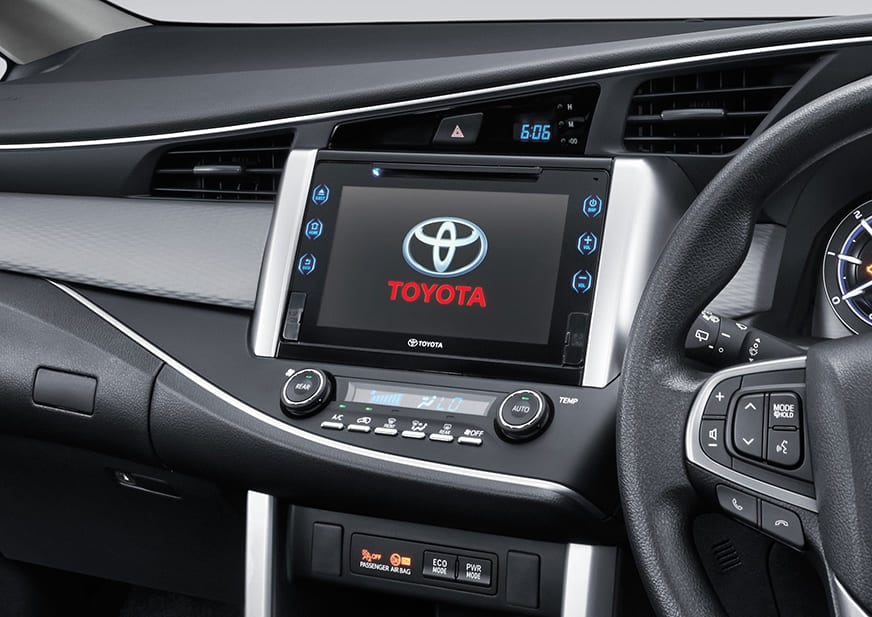 The new Innova Crysta could get a bigger infotainment screen as part of the cabin updates. (Photo: Toyota Indonesia)

The cabin updates on the incoming Innova Crysta could help it better battle newer rivals that have entered into the field of play since the Toyota product was last updated. While Crysta doesn't exactly have a direct rival, the likes of Kia Carnival and MG Hector Plus - although across a wide price band - have sought to have their own claims in the MPV segment.

Innova Crysta's resolve, however, has been hard to shake.

Powering the current batch of Innova Crysta is a 2.4-litre diesel engine and a 2.7-litre petrol motor. The MPV also has both manual and automatic gearbox options. These are likely to be carried forward to the facelift version of the car as is.

Toyota, on its part, has not confirmed a launch date for the new Innova Crysta but several media reports have banked on spy shots from dealer locations where the new units have reportedly begun arriving.