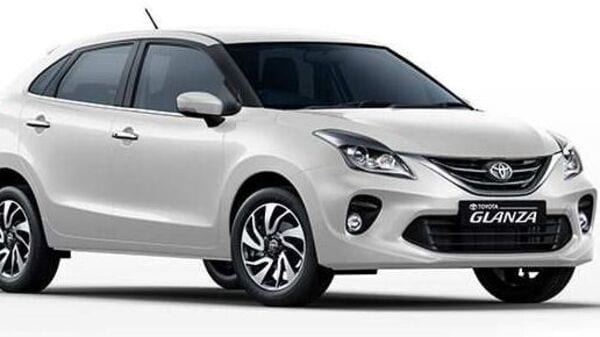 Toyota on Saturday announced that its Glanza and Urban Cruiser cars have together crossed over 1 lakh unit sales milestone in the country. Both these cars were first introduced in India in the second half of 2019 and these models have received a high demand from Toyota customers.

Glanza has managed to clock over 65,000 unit sales and the Urban Cruiser registered cumulative wholesales of more than 35,000 units.

The company said that the Glanza and the Urban Cruiser have together played a significant role in catering to 66% of first-time Toyota buyers, especially in Tier II & III markets. These models are offered in the country with specially designed value-added service programs such as Express Maintenance 60 (EM60), Q Service, Extended Warranty & Service Packages (SMILES).

Commenting on the success of Glanza and Urban Cruiser, Atul Sood, Associate Vice President, Sales, and Strategic Marketing, TKM, said, “Toyota takes great pride in its unrelenting efforts to ensure the highest customer satisfaction, and this milestone is a testament to the best ownership experience, exceptional sales & after-sales services, as well as peace of mind that is offered to every single Toyota customer. The Glanza and the Urban Cruiser have witnessed phenomenal success over the years, with the Glanza registering more than 25% growth when compared to its sales in 2020. Thanks to both these models that have helped us strike a defined balance to reach young aspiring customers, who desire to own a Toyota early in their lives."