Home Auto Cars News Toyota Corolla Has A Crossover Version. And It Looks Quite Rad

Toyota Corolla has a crossover version. And it looks quite rad

The Toyota Corolla Cross is going to sit in the subcompact SUV segment.It will be placed between the Toyota C-HR and RAV4 SUVs in the company's global lineup.
By : HT Auto Desk
| Updated on: 03 Jun 2021, 01:37 PM 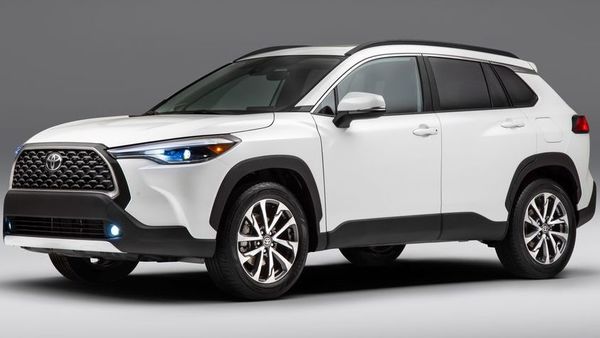 Toyota Corolla Cross was first showcased for the global markets back in 2020.

Toyota has introduced a new addition to its Corolla lineup with the debut of the Corolla Cross which is the crossover version of the popular Corolla sedan. It was first showcased for the global markets back in 2020 and is slated to go on sale in the US later this year as a 2022 model. It will also be offered in the European market with a hybrid powertrain.

Being a more butch version of the Corolla sedan, it sports a taller body stance which is complemented by its black plastic body cladding and an optional all-wheel-drive system. It is going to sit in the subcompact SUV segment and has been developed to fit all the requirements to compete in the segment.

The US-spec model features a 2.0-liter engine that is known to produce 169 bhp and 203 Nm of peak torque. The power will be transmitted either to the front wheels or all four via a continuously variable transmission that is sourced from the Corolla S. Toyota has also hinted "more coming next year," only suggesting that the hybrid version of the Corolla Cross might be due for the US in 2022.

There will be three trims to choose from - L, LE, and XLE. While the base version gets 17-inch steel wheels, the top-of-the-range XLE rides on 18-inch alloys. All the trims also vary in terms of a different set of interiors. The LE and XLE models get SofTex faux leather seating with a 10-way power adjustment setup. 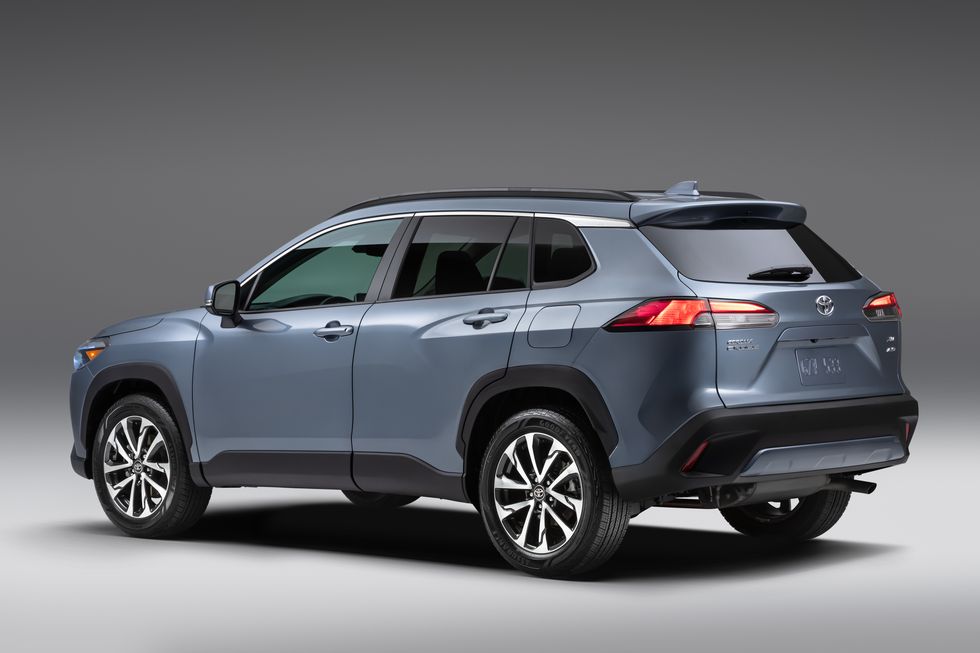 The Toyota Corolla Cross is going to sit in the subcompact SUV segment.

Connectivity features such as Apple CarPlay and Android Auto are offered as standard while the 8.0-inch touchscreen display with a corresponding 7.0-inch digital instrument cluster demands an extra premium. Moreover, Wireless charging is limited to LE and XLE models and Toyota Safety Sense is available as standard on all trims across the Corolla Cross.

(Also Read: Toyota may shift EV production to US on one condition. Details here)