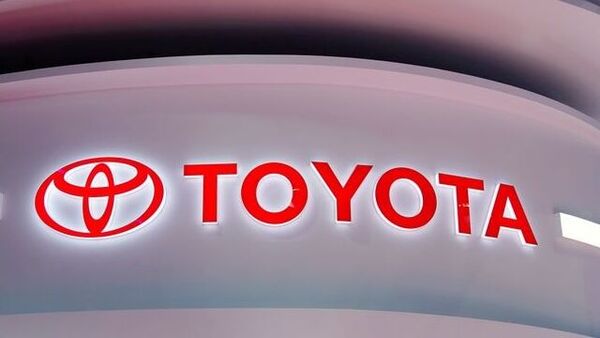 Toyota aims to reduce heatstroke related deaths inside the cabin through the new technology.

Toyota has showcased an interesting safety feature concept called Cabin Awareness, which makes sure no one is left behind in the cabin. This technology is claimed to use a millimetre-wave radar to detect any movement and notifies the owner of the vehicle through smart connectivity technology. Toyota has showcased the technology in a sienna minivan. The automaker has already filed for its patent which is pending approval. Once approved, expect this technology to be available in future Toyota cars, which will ensure better safety and prevent heatstroke related deaths.

(Also Read: Mercedes-Benz teases AMG One ahead of June 1 debut, an F1-engined car under wrap)

Deaths due to heatstroke, when left inside the locked cabin of a vehicle, are a major issue across the world. In the US alone 23 children died in such cases in 2021. The cabin temperatures rise sharply when the vehicle is locked and the windows are up. The new safety technology tries to address this issue, claims Toyota.

Elaborating on the technology, Toyota has said that the car comes equipped with a single millimetre-wave, high-resolution 4D imaging radar. This radar has been sourced from Vayyar Imaging. This radar is claimed to detect people and some pets inside the carbon of the vehicle. The radar will be mounted above the headliner and it will be able to detect even micro-movements like heartbeats or respiration of people or pets even if they are sleeping or hiding under a blanket, claims Toyota.

The Japanese car major claims that the millimetre-wave radar is a better solution compared to other technologies such as weight sensors, cameras, or limited-range radars. It claims this technology ensures better accuracy compared to other safety systems.

Toyota also claims that the Cabin Awareness technology will offer different types of warnings and notifications depending on the situation. Currently, the automaker is testing this technology through real-world trials via the automaker's partner May Mobility in its autonomous fleet, using Sienna vans.