A large collection of precious vintage models spread over in numerous garages needs a dedicated team of mechanics. Mohamed Wahdan is passionate about his prized possession but there are challenges too.
By : AP
| Updated on: 20 Apr 2022, 13:12 PM

The past frequently collides with the present in Cairo, with traffic snarling next to ancient sites.

Cars in the city can take a beating — between soaring temperatures, insidious desert dust and the crowded streets. Classic models are not uncommon, but they often languish in dusty alleys or garages. One man, however, has decided to try to preserve a slice of Egypt’s four-wheeled history.

Car collector Mohamed Wahdan says he has accumulated more than 250 vintage, antique and classic cars. Most of them he discovered inside the country. 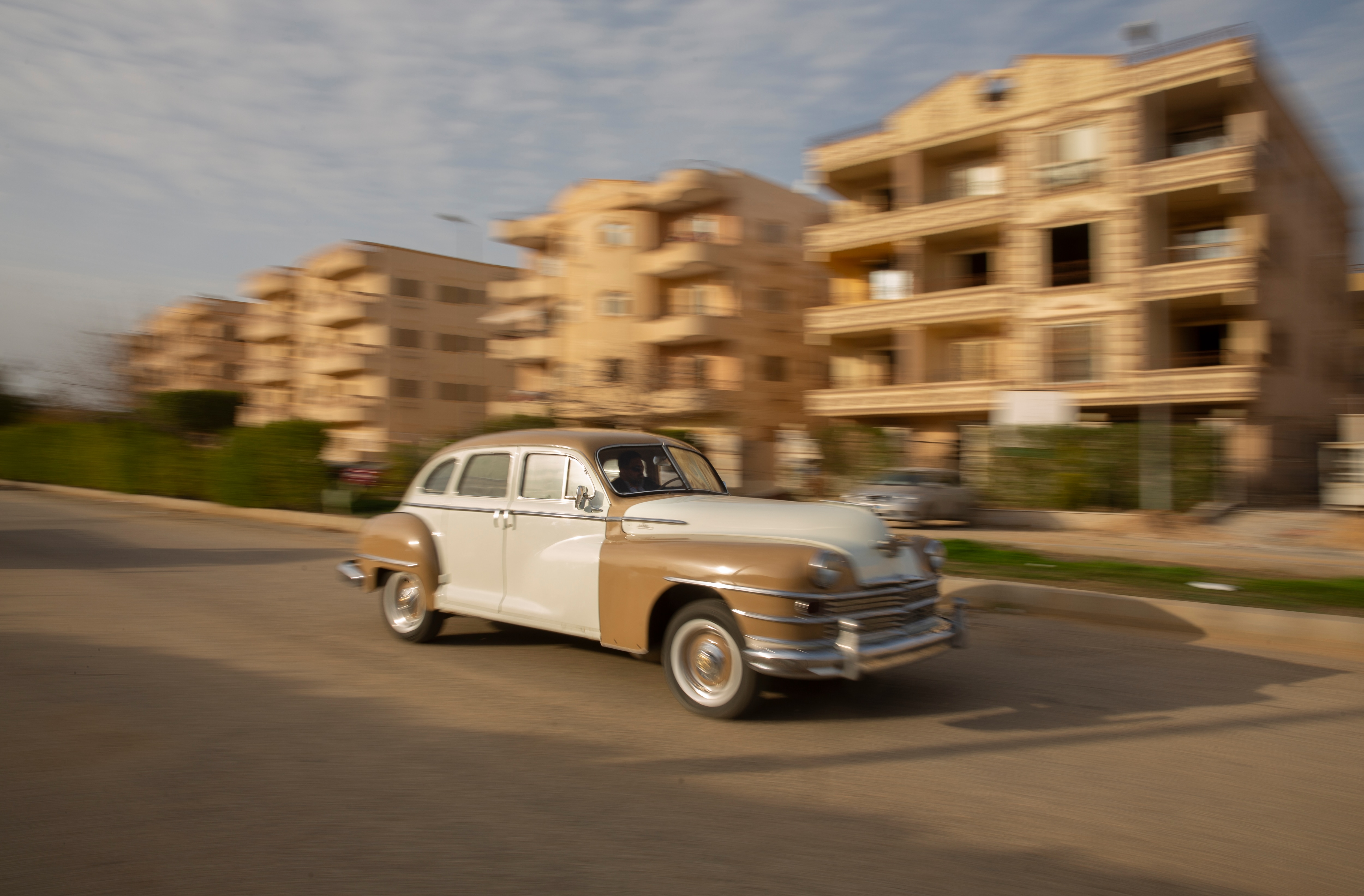 A fleet of this size would rank him among the world’s top classic car collectors. Experts typically classify vehicles as vintage, antique or classic depending on their year of production.

The 52-year-old Wahdan runs a tourist company taking visitors to Egypt's famous landmarks. But he’s devoted to his hobby. He owns several different garages to keep all of them, and employs a full time team of mechanics for maintenance.

He says one of the challenges is in getting the cars license plates. Government employees often aren’t sure how to classify them. 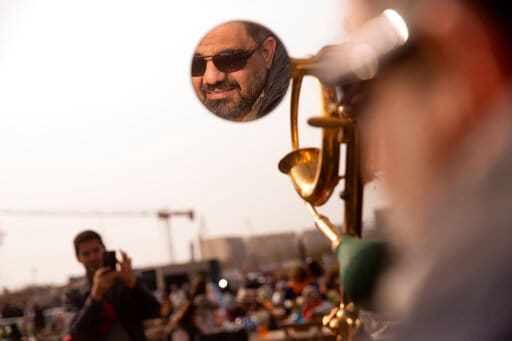 Mohamed Wahdan is reflected on the mirror of a 1924 Ford T at a public show in Cairo. (AP)

Wahdan's oldest, a 1924 Model T Ford that belonged to Egypt’s last monarch, King Farouk, is a museum piece, complete with a velvet rope to mark its parking place in his garage.

The country’s layered history makes it a treasure trove for antiques. Egypt, a former British protectorate, was a destination for Europeans in the late 19th Century and the first half of the 20th century. Italian, Greek, and Jewish communities once flourished in Cairo and the Mediterranean city of Alexandria. Its historic markets, or souqs, sell many reminders of times gone by, replicas and genuine.

Wahdan has collected many of them. Rotary-dial telephones, gramophones, and old newspapers and stamps also fascinate him.

Recently, his cars have also made a name for themselves, with one appearing in a TV series set in the 1930s. He’s noticed that interest in car collecting is growing among Egyptians, as more flock to classic car shows where his vehicles are displayed.

One of his dearest items is his first purchase, a 1970s Mercedes. Like his other cars, he doesn’t drive it often. But he says he would never sell any of his collection.

“Anyone who is passionate about those cars is unable to do without them," he said.