Thar to Sonet and more: Game-changers in India's car market in 2020

Sales figures are but one of many factors that indicate buzz generated by a car. And there were several cars that created a whole lot of that buzz this year.
By : HT Auto Desk
| Updated on: 24 Dec 2020, 10:47 AM 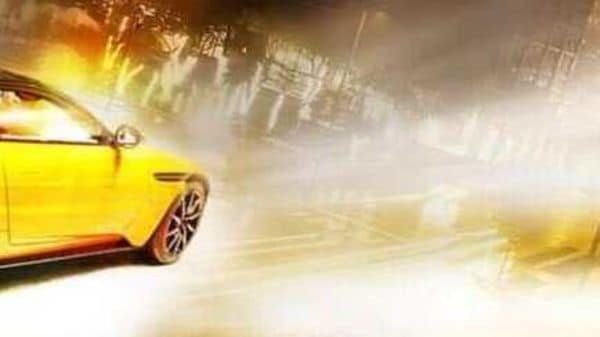 The year 2020 saw a long list of cars being launched in the Indian market with the hopes of wooing customers cutting across segments. Almost every product launched - either absolutely new or facelifts - brought to the fore promises galore of either a better drive, improved looks, updated feature lists or safer cabins. Or all of these together. A few, however, stood out from the rest of the pack in terms of the sheer interest generated among people at large, regardless of whether or not these managed to create an indomitable mark in sales charts.

Here's taking a look at five of several cars launched in the year that piqued interest:

Skoda Octavia RS: Launched in the month of February, the Octavia RS fired from the word go with all 200 units brought here through the CBU route finding takers in around two months. This despite its rather hefty price tag of around ₹36 lakh.

Mahindra Thar 2020: Every list seems to have Thar mentioned again and again, and this once just can't be any different. In fact, here is a vehicle that dominated the Indian passenger vehicle landscape with authority and dominance.

The waiting period for the SUV remains rather long even if Mahindra is ramping up production to max levels by January. Much has been written and said about the car but for details, check out the review below.

Kia Sonet: Trust Kia to create a massive buzz around its cars. Sonet became only its third offering in the country but has managed to wear the crown and the cape for it.

It may be easy to generate interest in the lucrative sub-compact SUV segment but it is also a challenge to take on established rivals. Sonet managed to do both and remains a favourite among customers.

Audi Q2: Who says SUVs from Audi cannot be (relatively) affordable. The Q2 is the smallest SUV from the German luxury brand but hits the right note when it comes to driving exhilaration.

Q2 generated a fair bit of interest in the car market here and its 2.0-litre TSi turbocharged petrol motor offers a pleasing 190 Ps of power and has 320 Nm of torque. It is an SUV? Is it a hatch? These are besides the point.

MG ZS EV: It may seem like the ZS EV was launched a long time ago and yet, this brave offering from MG - its second in India - was a crowd puller back in January when the pandemic threat was nearly invisible.

MG bet as much on the EV as on providing a support structure for it. As such, the battery-operated vehicle managed to make people sit up and take note in the starting parts of the year.