Home Auto Cars News Tesla Now In Trouble In Norway, May Have To Pay Thousands In Fine

Tesla now in trouble in Norway, may have to pay thousands in fine 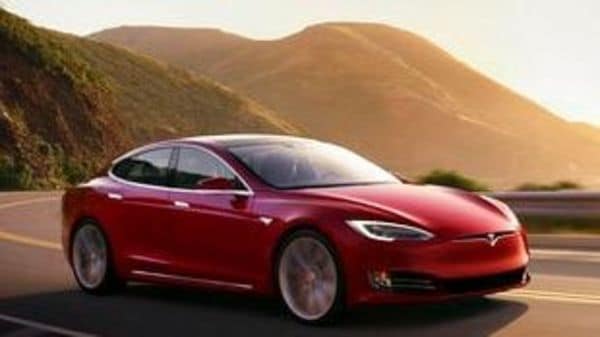 The fine amount could be even more as several other legal proceedings are on the way against the automaker in other countries as well.

(Also Read: Tesla driver pulled over for sleeping at the wheel while car was on Autopilot)

The fine amount could be even more as several other legal proceedings are on the way against the automaker in other countries as well. The affected Tesla electric cars include the Model S and Model X with 85 kWh battery packs, which were discontinued in 2016.

The automaker has been found guilty of throttling the charging speed and battery capacity through a software update. This software update in 2019 led to a significant drop in the range of the affected Tesla cars from 19 to 48 kilometres.

For the majority of the affected Tesla owners, the range reduction took place after updating to Tesla's 2019.16.1 and 2019.16.2 software update releases. Not only the range drop, but the DC fast charging technology of the Tesla models has been impacted by the software update as well.

The DC fast-charging rate at the Tesla Supercharger stations has been reduced, resulting in the vehicle owners witnessing much slower charging sessions than before the update. Tesla claimed that this update was to protect the battery and improve battery longevity. It also claimed that the update resulted in a range loss for only a small number of owners.

With the software update leading to the loss of range and slower charging sessions, the affected owners started filing series of lawsuits in different markets claiming compensations from Tesla. One such lawsuit was filed in Norway with 30 affected Tesla car owners behind the case.

According to estimates, there could be more than 10,000 Tesla car owners in Norway, who have been affected by the software update in the Scandinavian country alone.