The punishment to Tesla by jurors in the San Francisco federal court is believed to be one of the largest in US history for an individual plaintiff in a racial discrimination case.
By : HT Auto Desk
| Updated on: 08 Dec 2021, 09:44 AM 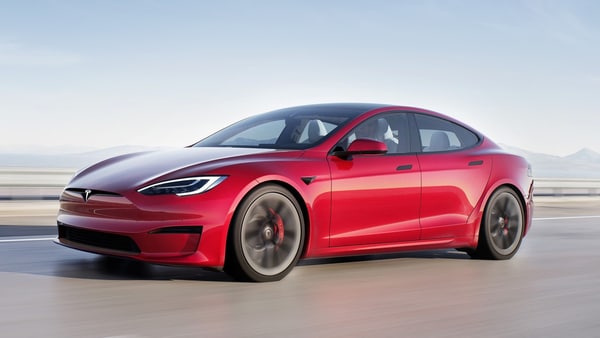 Tesla's work culture and its technologies have made headlines for wrong reasons in recent past.

Tesla hasn’t learned from the $137 million fine it faced from a jury verdict due to turning a blind eye to racial discrimination, said a former worker of the electric car major in a court filing. The employee urged the court to uphold the punishment. The revelation comes right after the US-based electric car major has asked the judge to set aside the verdict and order a new trial.

Owen Diaz, a former contractor, said in a court filing on Tuesday that unless the court holds the company fully accountable for its conduct, including by accepting the jury’s deterrent punitive damages award, Tesla will continue to engage in the same reprehensible conduct. Diaz also said that Tesla’s post-trial briefing shows that it has still not learned its lesson.

The punishment to Tesla ordered on October 4 this year by jurors in the San Francisco federal court is believed to be one of the largest in US history for an individual plaintiff in a racial discrimination case. Diaz, who was hired at the company in 2015, was subjected to a racially hostile work environment, the jury found.

As Diaz's lawyer wrote in the filing on Tuesday, Tesla's retelling of the incident shows that it was completely unaware that Diaz had orally complained about being racially slurred by two supervisors several times.

Tesla last month seeking a new trial said that it abhors and condemns the use of all racial slurs. It also said that the punishment was without precedent in US anti-discrimination law and had to be set aside.

Tesla has been making headlines for all the wrong reasons for quite some time. In the recent past, Tesla's technologies and its work culture have been under the scanner various times for wrong reasons.