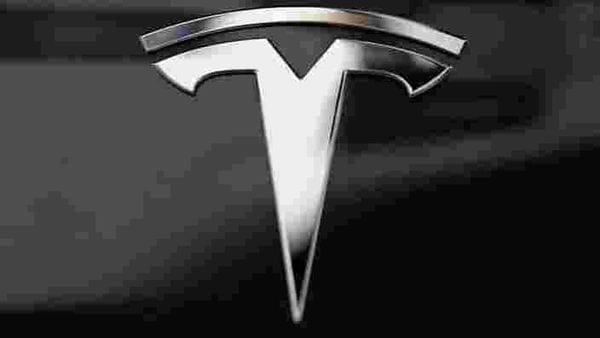 US electric vehicle maker Tesla Inc sold 11,095 Shanghai-made Model 3 vehicles in China in May, more than triple the volume seen in April, according to the China Passenger Car Association (CPCA).

Tesla sold 3,635 vehicles in April, down from around 10,160 units in March, CPCA data showed. CPCA uses a different counting method than Tesla's deliveries.

Tesla started deliveries from its new Shanghai factory around the start of the year. The monthly registration for new Tesla cars in the Chinese market have fluctuated heavily due to the virus breakout.

After gaining momentum in last few years, the EV sales in China saw a dip since the government moved to restrict subsidies in mid-2019. Also, the pandemic resulted in fall in demand, however, the Chinese government still considers electric cars a priority, and has added fresh stimulus measures to speed up the recovery measures.

The government introduced several stimulus measures in the form of tax rebates to attract consumers back to showroom and encourage more sales. As a result, retail sales of cars, SUVs and MPVs saw a growth of 1.9% against corresponding month of 2019, the China Passenger Car Association said Monday. What's to be noted is that this is the first gain since June 2019.