Tesla CEO Elon Musk exercises all stock options expiring in 2022: What it means? 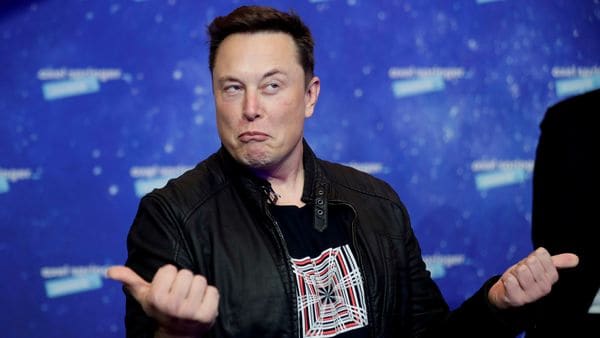 Tesla CEO Elon Musk's decision to sell stocks of the EV company resulted in fall of shares prices for the company.

Tesla CEO Elon Musk has exercised all of his stock options expiring in 2022. This means Musk's spree of selling his stocks in the electric car brand comes to an end. So far, Elon Musk has sold $16.4 billion worth of Tesla shares since early November this year when he said on Twitter that he would sell 10 per cent of his Tesla stocks. The news comes after Musk said last week that he would be done selling Tesla shares after his programmed sales ended.

Musk created a poll on the social media platform asking his followers if he should sell 10 per cent of his stocks in Tesla. A total of 58 per cent of respondents of the poll said Musk should sell the stocks. This poll and the result of that along with the subsequent share selling spree of Elon Musk resulted in a fall in the share price of the world's most valuable carmaker.

This was not a sudden move by the Tesla CEO as he in September this year set up a prearranged plan for stock sales related to the options expiring next year.

The last trade of Tesla stocks by Elon Musk was done on Tuesday. The stock selling spree by the Tesla CEO included exercising an option on 1.6 million shares and selling 934,090 of those shares to pay for taxes. So far, Musk has sold a total of 15.7 million shares in the electric car manufacturer late in 2021, which is approximately the 10 per cent stake the billionaire had pledged to sell.

When Musk announced his decision to sell these shares, Tesla stocks lost around a quarter of their value. However, they rebounded last week when Musk said that he was almost done with stock sales. However, the Tesla shares are still below the record closing high of $1,229.91 in November. On Wednesday, Tesla shares were trading down 1.1 per cent to $1,077.03 each.