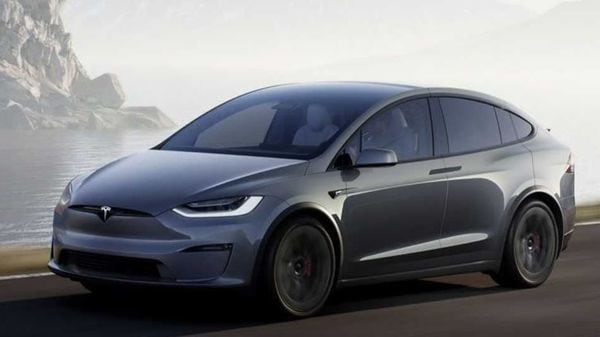 The Tesla has been plagued by bad publicity because of safety concerns and workplace abuse.

Women giving birth on a flight or on a train is nothing new. But a woman giving birth in a car and that too while running on a semi-autonomous driving system is definitely something newsworthy. Exactly this happened in Philadelphia when a woman gave birth to her child in a Tesla while driving it on Autopilot.

According to a report by Philadelphia Inquirer, a new mother gave birth to her child in the front seat of the electric car while it was running on Tesla Autopilot. This may be the first Tesla baby in the world. while the US-based electric car major has been plagued by bad publicity over safety concerns and workplace abuse in recent times, this certainly comes as a good news story for the brand. However, it must be said that despite the uniqueness of the event, the pregnant woman made unsafe choices.

The report says that Tesla owners Yiran and Keating Sherry were heading to drop off their son at school when Yiran's water broke. Their car was stuck in dense traffic that was creeping along and there was no way to get to the hospital. As the situation evolved, and they had to do something to save the baby and the mother, the couple decided to give birth to the child in the car only.

They put Tesla on autopilot, the EV maker's famous or infamous semi-autonomous driving system that allows the driver to let the car's system drive itself. While the car's navigation destination was set to take them to the nearest hospital, which was some 20 minutes away, Keating kept a hand on the steering wheel and tried to help his wife. They were even hoping to be able to wait until they reach the hospital. However, as the car arrived at the hospital, by then the lady gave birth in the car.

As the report also claims, the new mother and the Tesla baby too are fine without any complications. The couple were even considering naming the newborn Tess. However, they changed their decision later.