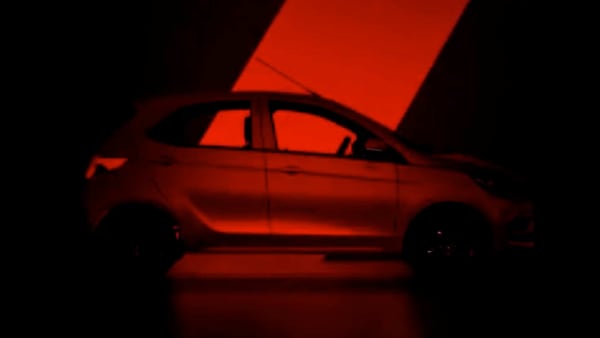 The Limited Edition Tata Tiago is likely to get sportier with new design upgrades to make it stand out from the regular model.

Tata Tiago has been a strong performer for the Indian car maker, a fact underlined when it rolled out the 3,00,000th unit from its Sanand plant in Gujarat last year. First launched in 2016, Tiago was the first product under the company's IMPACT design philosophy and sought to offer a host of features and a planted drive at a rather attractive price point.

With all of these additions, Tiago is claimed by many to offer a whole lot of bang for the buck and Tata is now looking at furthering the car's popularity among first-time buyers.