From Maruti Suzuki and Hyundai to Tata Motors, companies are increasingly looking at expanding options of models which come with company-fitted CNG kits.
By : HT Auto Desk
| Updated on: 13 Aug 2022, 10:18 AM

Cars powered entirely by petrol or diesel have dominated roads the world over for decades. But with rising fuel prices and concerns over the impact of fossil fuel on the environment, the future of the internal combustion engine or ICE is on shaky wicket. And while there is much talk about electric vehicles (EVs), the current scenario isn't exactly ideal - whether in terms of options, prices or support infrastructure. Hybrids may make mighty good sense but the general lack of options and the price factor remain a challenge. As such, CNG vehicles may still be the best bet to find that right balance. CNG or Compressed Natural Gas kits are offered as company fitments by several Indian automobile manufacturers at present.

Maruti Suzuki has been the biggest advocate of CNG technology and recently launched Swift with CNG. Hyundai and Tata Motors too have a number of options.

Here are your five best options, apart from the latest Swift, for a CNG car under ₹10 lakh price cap: 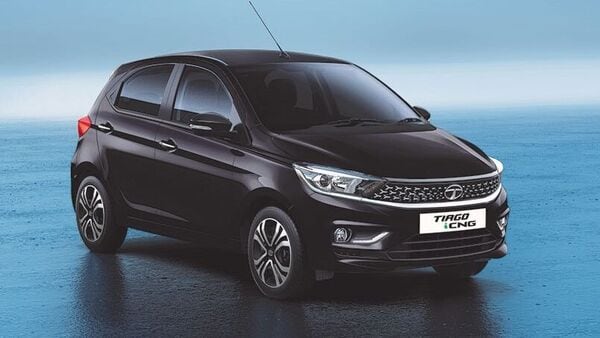 Tata Motors only recently entered the CNG space but has done so with the promise of a safer and more reliable drive option. The iCNG technology offered by the company on the Tiago claims to deliver 72 hp while also boasting of several feature highlights that are usually reserved for upper variants.

Price starts from ₹6.29 lakh (ex-showroom). Claimed mileage is around 26 kms per kilo. 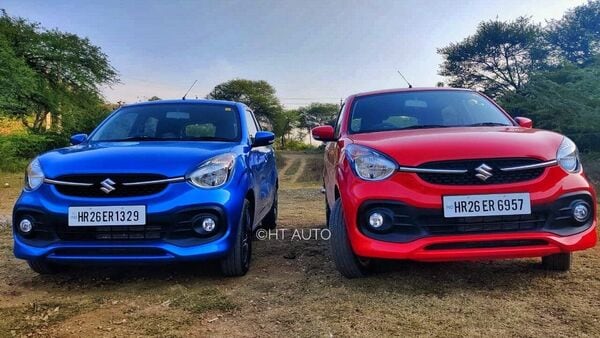 The Celerio with and without CNG kit are identical to look at from outside.

The country's most-fuel efficient petrol car may not need a CNG kit but such is the demand that Maruti Suzuki opted to fit in a kit nonetheless. On its own, the Celerio claims to deliver around 27 kms per litre but the figure goes up with switch to CNG.

Celerio has a 1.0-litre three-cylinder engine under the hood with 65 hp on offer. Switch to CNG and the power output is at 55 hp.

The Celerio CNG is available only in the VXi variant and is priced at ₹6.58 lakh (ex showroom). Claimed mileage is at around 35 kms per kilo. 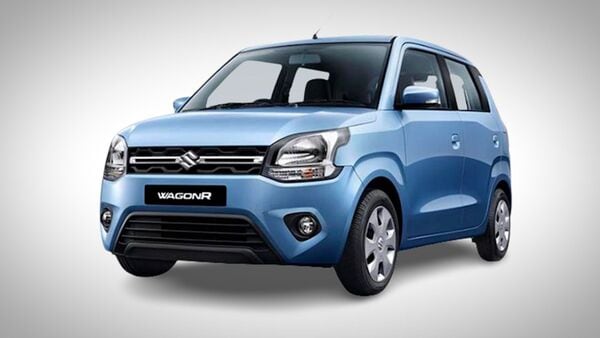 CNG on the WagonR comes in the LXi and VXi variants, further increasing the popularity of one of the best-selling models in the country.

In CNG mode, the WagonR offers 55 hp from the same 1.0-litre motor that powers the Celerio.

Pricing starts at around ₹6.42 lakh (ex showroom) and claimed mileage is around 34 kms per kilo. 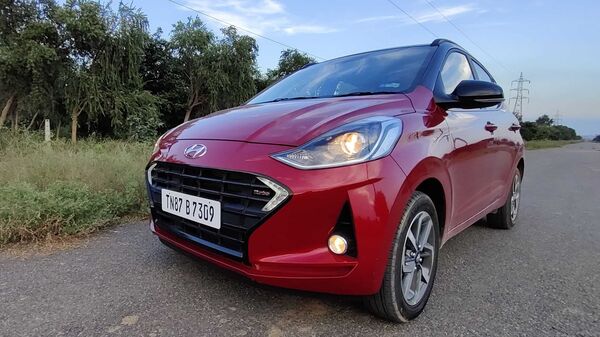 One of the better-looking options in this list, the Grand i10 NIOS has done well for itself in the Indian car market so far. The CNG option on the car is made available in the Magna and Sportz variants.

A 1.2-litre motor under the hood means there is slightly more power on offer on the Hyundai, at 66 hp.

Pricing starts at around ₹7.10 lakh (ex showroom) and the claimed mileage figure is at around 28 kms per kilo. 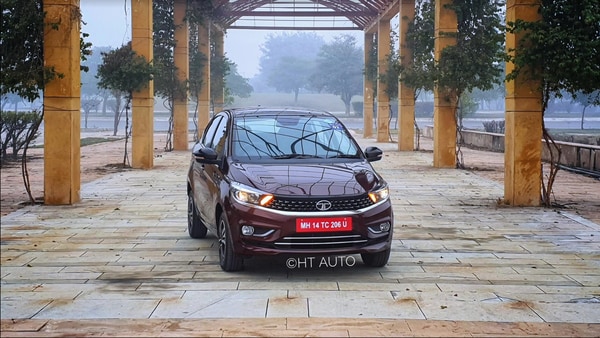 Tigor sedan is the second model from Tata Motors to get CNG technology. Much like Tiago, the Tigor CNG also comes on the upper variants which means a customer does not have to miss out on features.

Tgor CNG is offered in XZ, XZ+ and XZ+ Dual Tone trims and pricing starts at ₹7.69 lakh (ex showroom). Claimed mileage is at around 27 kms per kilo.