Durability and reliability are key factors which ensure that the need to trade in an existing car is not required.
By : HT Auto Desk
| Updated on: 21 Jan 2021, 09:16 AM 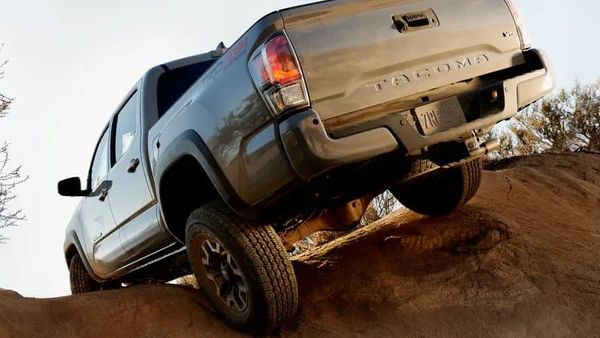 With newer options always knocking on doors, it may be very tempting to trade in an existing car for a newer one which has flashy looks or a classy cabin or a sporty drive or new-age features or a long list of safety highlights or a new powertrain. Or all of these. But there are still many who connect with their respective vehicles a little stronger than others and tend to keep and drive these for years together. A recent study in the US found that of people who tend to keep their cars for 15 years or even longer, those with a Toyota are in the majority.

A study conducted by iSeeCars.com covered 660,000 cars between 1981 and 2005 model years and found that seven of the ten cars most likely to be retained for a decade and a half, or more, are from the Toyota stable. The list of these cars include Prius, Highlander, Tacoma, Tundra and Sienna.

(Also read: What is it about Toyota Tacoma pick-up truck that makes it red-hot in the US?)

The other notable conclusion of the study was that the remaining cars on the list, those which aren't a Toyota, are also from Japanese car makers. As such, the Honda CR-V and Subaru Forester also made it to the list of cars most likely to be retained for several years.

The study, quite obviously, was conducted among cars and car owners in the US but it still shows the loyalty enjoyed by Toyota in the market here. It also points to reliability and durability as these vehicles were retained primarily because they functioned and possibly functioned well.

As such, even though the world is moving towards electric mobility and embracing newer features and technologies, some aged war horses continue to show that there is no challenging their experience and on-road clout.