Honda is increasingly focusing on compact EVs that prove their abilities in daily city commutes.
By : HT Auto Desk
| Updated on: 16 Sep 2020, 09:55 AM 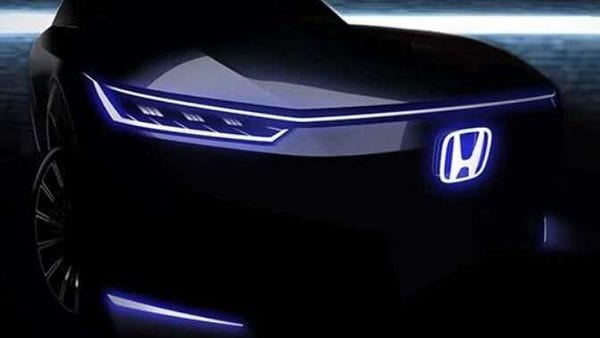 Honda has released a teaser image of its new concept EV.

Honda managed to corner some much-needed attention in the world of electric vehicles with the launch of its first electric car called simply as 'e'. The compact EV may not have the range of a Tesla Model Y, nor the performance of a Porsche Taycan EV but has still found favour as a practical city commuting option with retro styling and a modern cabin. Small cars for big gains may be the way forward in the EV world for Honda as the Japanese car maker has now given a glimpse into its latest electric concept which is expected to be showcased at the upcoming Beijing Auto Show 2020.

Honda's tryst with electric power has not been a road of roses with its electric sedans failing to find the intended mark. The e however has put the car maker back on track, a track that could soon see the company roll out more such EVs of compact dimensions and practical city commute applications. The teaser image of its new concept EV points to this same direction and reveals a stylish front profile with razor-blade headlights, dash strip DRLs, prominent Honda badge on the grille and a bulk bonnet with twin character lines. Although only the front profile is visible in the teaser images revealed, it is clear that the concept is a small vehicle, one that seeks to ditch the retro appeal of the e for a more pronounced an sporty visual character. 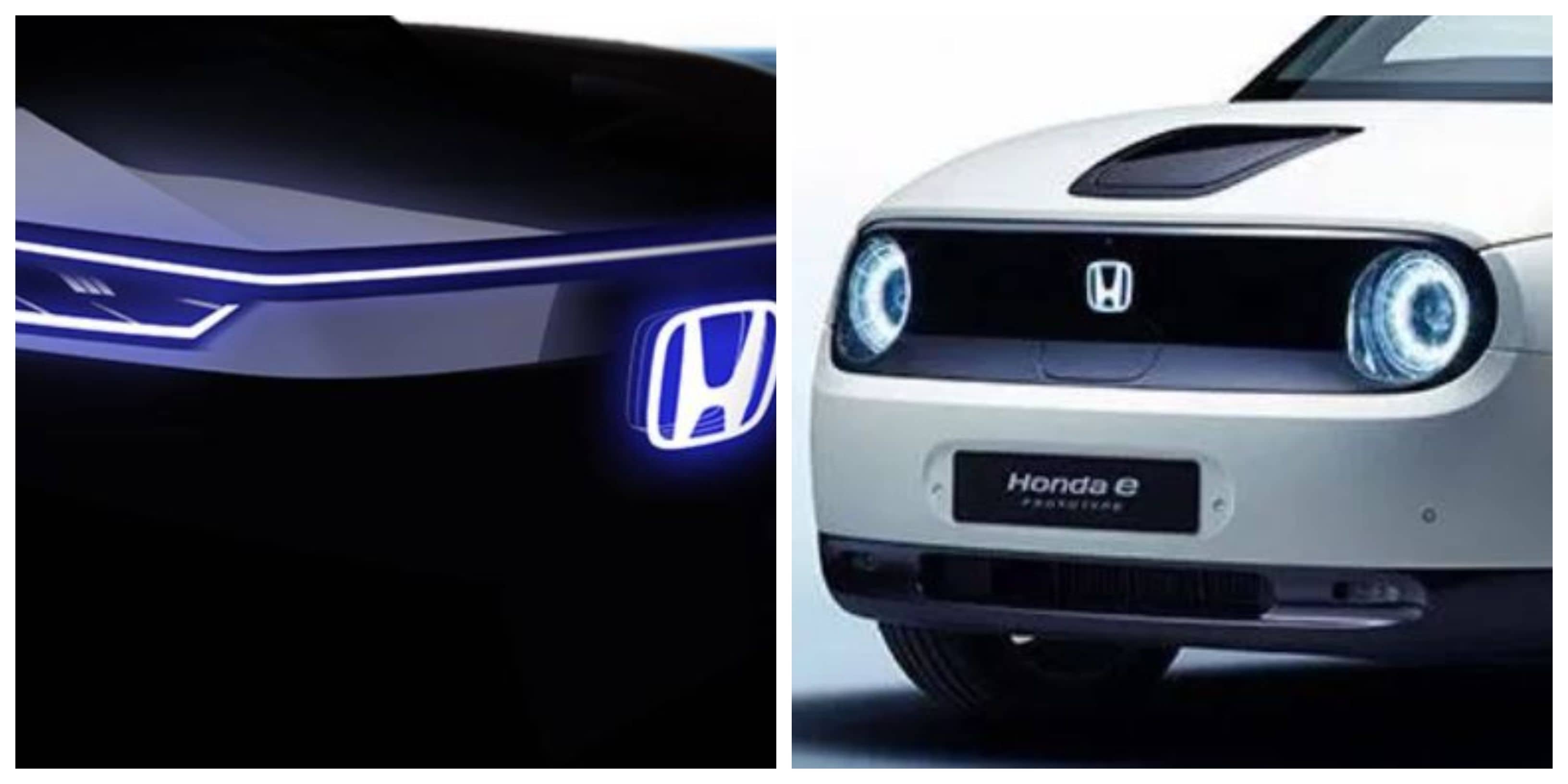 While Honda e (right) has a retro visual appeal which is more rounded, the teaser image of Honda's new EV showcases an emphasis on an angular, athletic design language.

Reports suggest that the production version of this concept EV could be made available in China alone, at least to begin with. That China is the world's largest EV market means that manufacturers eye it with longing eyes. And because the auto industry here is on an upswing even as markets elsewhere struggle in Covid-19 times, Honda's focus on China may be justified.

The mass-market in China also tends to favour compact cars with local manufacturers vying with Tesla for a share of the EV pie. Tesla Model 3 has become a blockbuster here but rivals are plugging in to charge ahead and catch up.