The most popular Skoda model in Russia will be offered in four trim levels and with three engines to choose from.
By : Sabyasachi Dasgupta
| Updated on: 25 Mar 2020, 11:38 AM 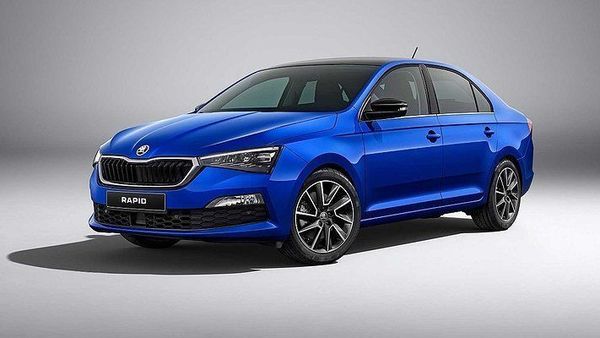 The car will be offered in Russia with a 1.6-litre gasoline engine producing between 90 and 110 horsepower. The engine is mated to a five-speed manual gearbox and a six-speed automatic one.

There is also a 1.4-litre supercharged engine on offer, which is paired with a seven-speed gearbox with dual clutches. The company claims that the new Rapid can hit zero to 100 kmph in 9.2 seconds. The maximum speed is 204 km per hour.

The base variant of the 2020 Skoda Rapid Liftback gets LED optics, tire pressure monitoring system, a Swing audio system with a 6.5-inch display and four speakers, as well as two USB-C connectors. It also gets heated front seats, cruise control, an uphill assist system, and a SmartLink platform for accessing smartphone applications through multimedia. 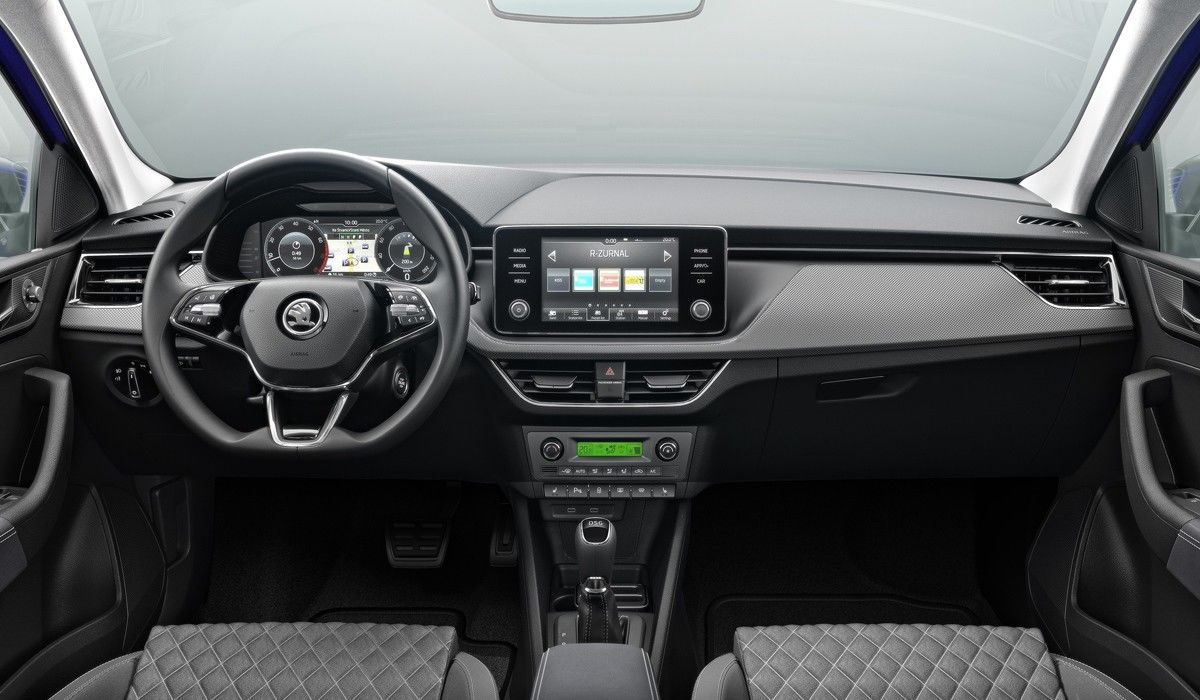 Interior of the new Skoda Rapid

The second generation Skoda Rapid receives a hexagonal radiator grille, swept headlights, a raised hood and narrow lights. A touch-screen display in the form of a tablet and a two-spoke steering wheel are installed in the cabin.

The second-generation Skoda Rapid was introduced for the Russian market in December last year. The India-spec model can be expected some time later.

According to the Association of European Businesses (AEB), in February of this year, Skoda sold 5200 of its cars in Russia. This figure is 12% less than in the same period last year. Then the Russians purchased 5941 cars of the Czech brand. The most popular Skoda model on the Russian market in January was the Rapid, which sold 1958 copies.