Skoda Kushaq is looking to light up the mid-size SUV segment, one that already has some very formidable players.The engine options on the Kushaq would be a 1.0-litre and a 1.5-litre TSI.Skoda Kushaq will make its world premiere in March.
By : HT Auto Desk
| Updated on: 25 Jan 2021, 16:22 PM

Skoda Kushaq is based on the MQB-A0-IN platform.

Skoda Auto India is betting big on its upcoming SUV which has officially been named Kushaq. Underlining how the mid-size SUV will be made in India but made for the world, Skoda recently released more images of a camouflaged Kushaq on trial runs in different parts of the country.

While there is much about the Kushaq that is generating interest, the maximum buzz is around its name. Derived from a Sanskrit word which means King or Emperor, the Kushaq will compete against the likes of Hyundai Creta and Kia Seltos once launched in the Indian market. 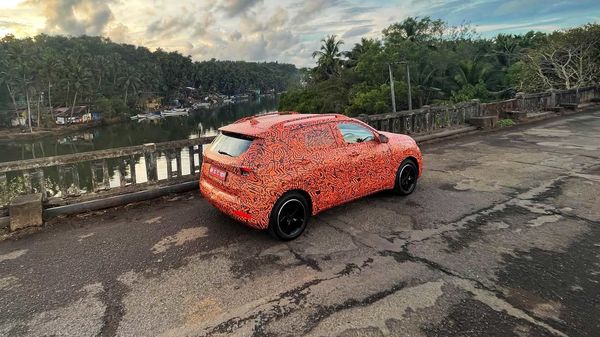 Skoda says much of Kushaq has been developed in a way that the SUV caters to the likes and sensibilities of the Indian customer.

The SUV has a wheelbase of 2,651 mm and the Czech car maker is highlighting how the passenger comfort and luggage space will be the primary highlights of the cabin of the car.

The exterior profile of the vehicle was showcased in concept form at the Auto Expo back in 2020 when the car was still called Vision IN. The emphasis is on giving the vehicle a sleek yet rugged profile which would be highlighted by LED headlights and DRLs. The LED tail lights also lend it a classy appeal. 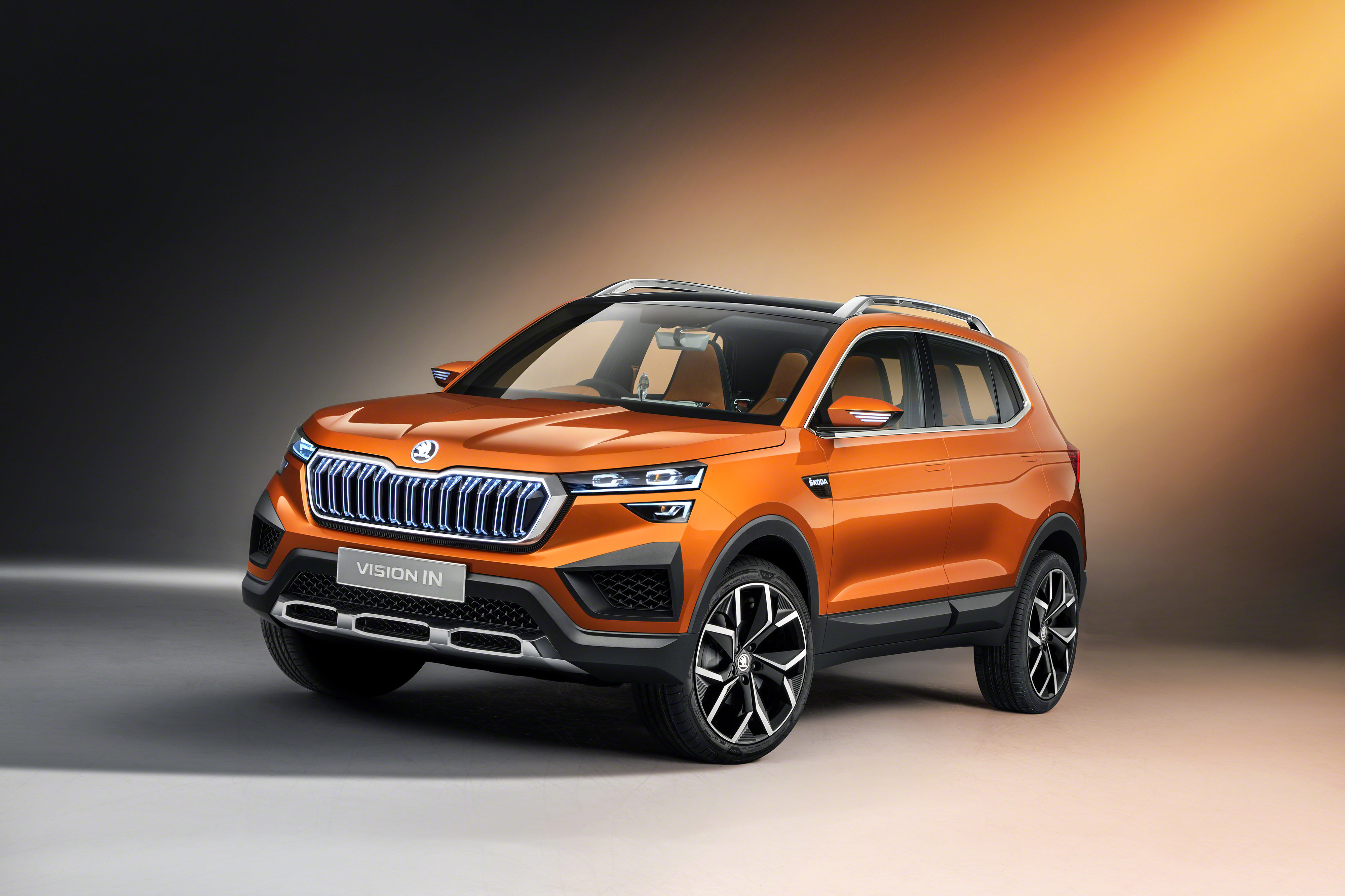 Vision IN concept was showcased at Auto Expo 2020.

Expect the cabin of the vehicle to also be packed to the brim with features to help it compete against its Korean rivals. And it could be just the start of more vehicles aimed at the mass market PV segment. "The Kushaq marks the start of a model offensive consisting of four new Skoda and Volkswagen mid-size models," says Thomas Schäfer, CEO, Skoda Auto. "All of these vehicles will be based on the MQB-A0-IN version of the Modular Transverse Matrix, which Skoda Auto has specifically adapted to meet the needs of the Indian market. I’m very confident that this model will convince our Indian customers." 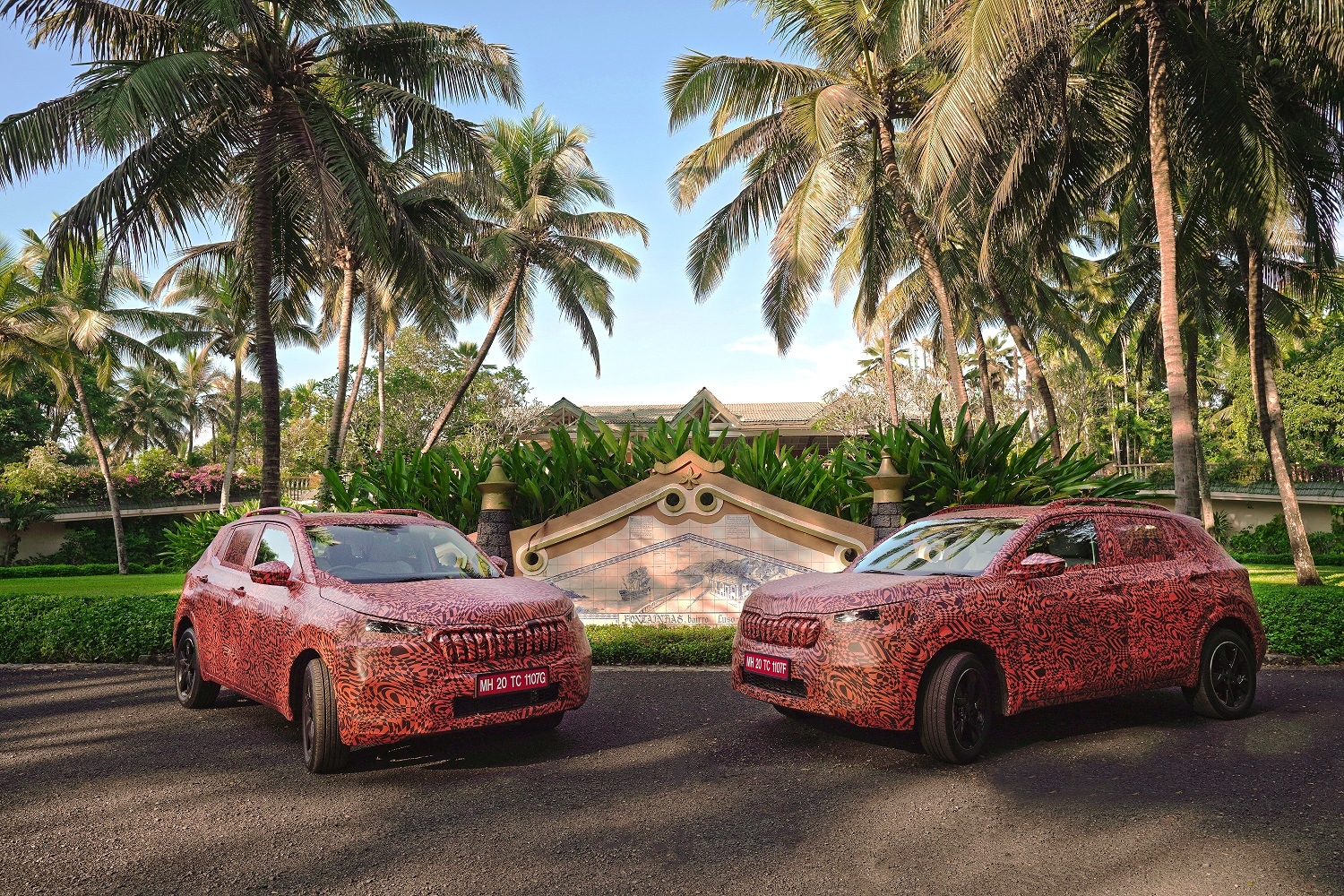 Under the hood, Kushaq will get a choice of two engine options - 1.0-litre and 1.5-litre TSI. There will be three gearbox options - six-speed manual, six-speed automatic and seven-speed DSG.

Kushaq will also get up to six airbags while Electronic Stability Control will be standard. The other safety highlights will include Hill-Hold Control, rain and light sensors, tyre pressure monitoring system and a cruise control system.