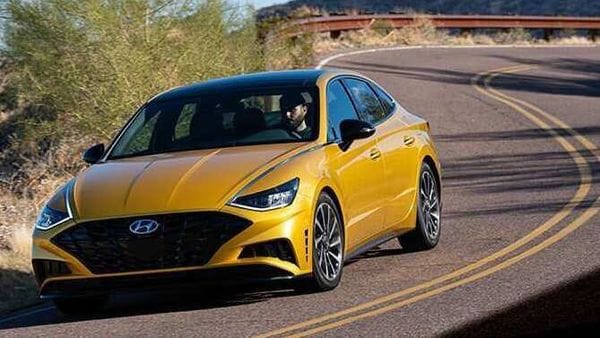 Yandex NV will test a driverless car it developed with Hyundai Motor Co. in Detroit as the Russian technology giant makes plans to approximately double its fleet of self-driving vehicles.

Yandex plans to buy 100 of the cars, which are souped-up versions of Hyundai’s Sonata, the company said in a statement on Tuesday. The test-drives, which had been planned around the now-canceled Detroit Auto Show, will commence on public roads in the city once lockdown restrictions are lifted, it said.

Yandex and the South Korean company announced their partnership last year, seeking to create both a prototype of a driverless car and an autonomous control system that could be marketed to rival car manufacturers and car-sharing startups. The new, fourth-generation Hyundai model has been tweaked to help the system better detect what’s around the vehicles.

The new Sonata has nine sensors, up from six, and has moved the radar system from underneath the bumpers to the roof, improving the system’s ability to distinguish objects around the car. Lidars, laser-based systems for measuring distance from a target, have also been moved to improve visibility. A human driver will be present in the car, but the vehicle should operate autonomously. 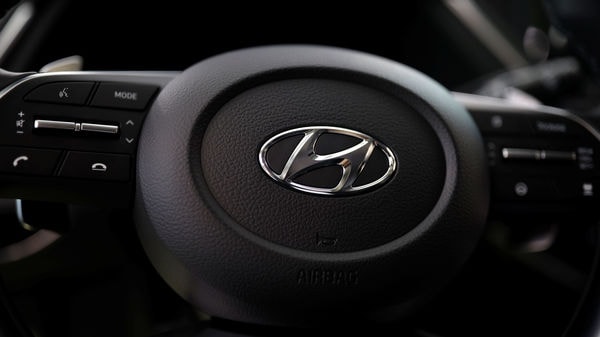 Yandex operates a taxi service with its autonomous vehicles in the Russian city of Innopolis, though most of its fleet is currently occupied with test runs, which will gradually teach its driving software the skills it needs to react to incidents on the road. The company’s autonomous fleet, which recently exceeded 100 cars, have run 3 million autonomous miles, in cities including Moscow and Tel-Aviv.

(Also Read: Kia Seltos vs Hyundai Creta vs Nissan Kicks: Features on offer in base variants)

The road to mass-market robo-taxis has been fraught, with developers burning cash to create cars that can safely operate without a driver and win regulators’ approval. And the Covid-19 pandemic and accompanying lockdowns have hit the industry hard.

Competitors including General Motors Co.’s Cruise and Uber Technologies Inc. have cut staff recently, while Ford Motor Co. shifted plans to start self-driving services by a year to 2022. Self-driving trucks startup Starsky Robotics shut down in March with its founder saying that “supervised machine learning doesn’t live up to the hype."

Still, the promise of driverless vehicles and the revolution they could bring to everything from personal transportation to logistics, means the technology is still attracting investors. Amazon.com Inc. is in talks to acquire autonomous vehicle startup Zoox Inc., the Wall Street Journal reported last week. Analysts from Morgan Stanley estimate that Amazon could save $20 billion a year with the technology, which would also allow the e-commerce giant to compete in ride-sharing and food delivery.

(Also Read: Hyundai Motor's global sales in May falls by 39% on Covid-19 impact)

Yandex, Russia’s largest internet-search engine and ride-hailing operator, has spent $35 million over the past three years to develop its self-driving cars, using technologies such as machine learning and image recognition from its other businesses.