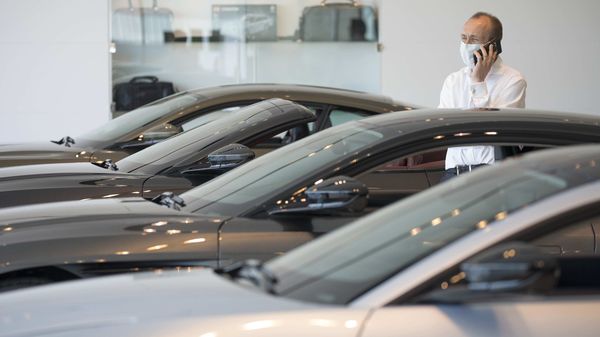 Although the RBI never banned teaser loans, its disapproving stance kept lenders from offering them in the past, bankers said. (File photo used for representational purpose only)

Several Indian automakers have hooked up with banks to offer purchase schemes involving long frowned-upon teaser loans, as sources say the central bank has softened its stance amid the pandemic-induced economic slump in India.

So far, at least Maruti Suzuki, Hyundai and Mercedes Benz have launched such schemes, according to press releases over the past week.

For years, the Reserve Bank of India said their terms were not transparent and warned that similar products had been instrumental in the 2007-2008 subprime crisis in the United States.

Although the RBI never banned teaser loans, its disapproving stance kept lenders from offering them in the past, bankers said.

Five banking sources said there was now consensus that the promotional teaser loans were needed to revive car sales, which automakers have warned could fall as much as 45% this fiscal year in a worst-case scenario.

(Also read: No job, no EMI?: Why car makers are looking at unveiling unique finance offers)

"People will require some easier terms due to Covid-19 and thereafter they can pay higher, so it's a scheme which is in line with the times," said one of three sources aware of the RBI's change in stance. 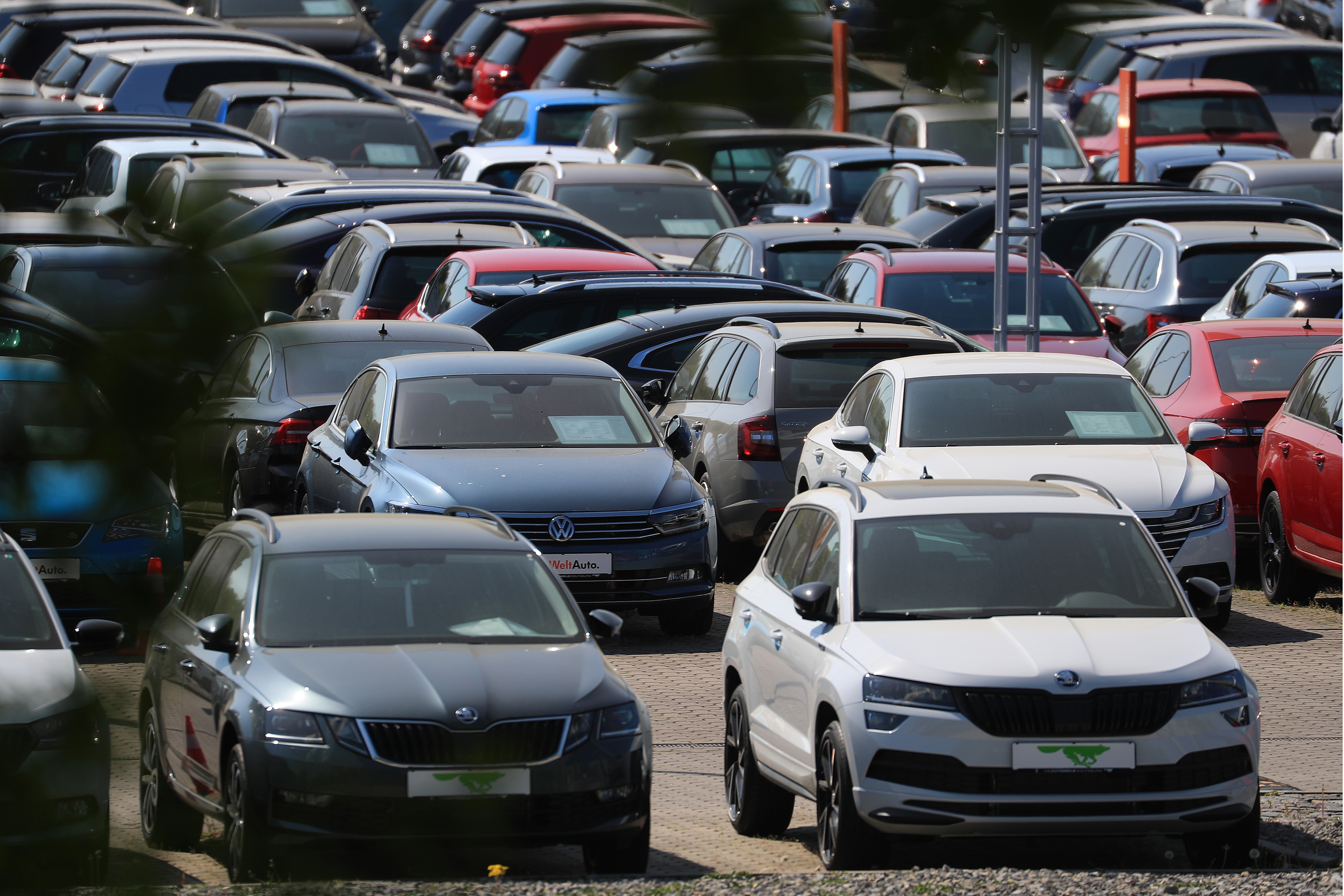 The RBI and the automakers did not respond to requests for comment.

Banking sources say the Finance Ministry is pressuring banks to increase lending, though they are already saddled with over $120 billion of bad loans, an amount likely to rise in the wake of a two-month lockdown that has pummeled India's economy.

The Finance Ministry did not immediately respond to a request for comment.

"There is a huge demand from the market to bring back promotion-led loans," said the retail head of a private bank that is mulling the launch of a similar scheme. "After all, what other option do we have right now?"

(Also read: RBI relief for vehicle owners and buyers: All you need to know)

Another banker at a state-owned lender said that their bank was considering using teaser loans schemes for mortgages to attract borrowers.

One ex-banker said he was worried by the risk that these schemes will lead to more bad loans.

"A lot of mis-selling happens with these loans," said the Mumbai-based source. "Both the bank and the borrower should be aware and beware."