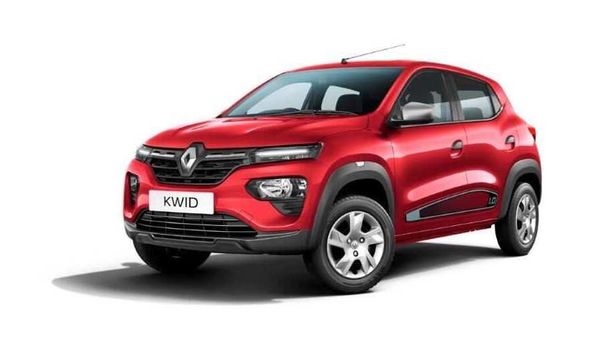 Renault on Monday announced the launch of the new Kwid RXL 1.0 variant in India. At the same time, the company also hiked the pricing of the entire Kwid line-up. The entry-level pint-sized car is now costlier by ₹2,000 to ₹7,000.

This is Kwid's second price hike for 2020, the first was introduced back in January when the car was updated with BS 6 compliant powertrains which hiked its pricing by ₹9,000 through out the range. Following the two hikes, it now starts at ₹2.91 lakh* for the standard 0.8L MT variant and extends up to ₹5.07 lakh* for the Climber AMT(O) 1.0 L.

The Renault Kwid's new prices are as follows: