Luca de Meo is set to become Renault's CEO on July 1 who aims to pull the company out of industry slump.Renault last month unveiled a plan to eliminate about 14,600 jobs worldwide and lower production capacity by almost a fifth in a bid to survive the coronavirus crisis.
By : Bloomberg
| Updated on: 20 Jun 2020, 09:28 AM 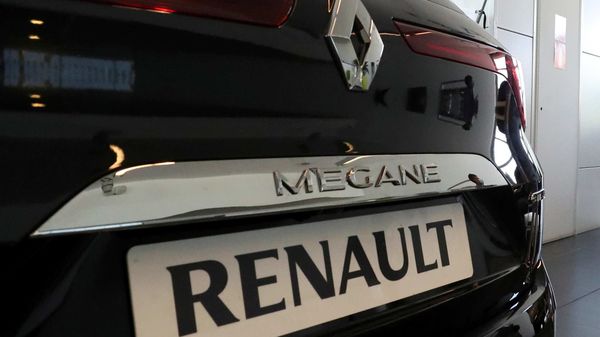 Renault SA’s long-awaited new boss said the embattled French carmaker has a chance of emerging from the industry slump as a turnaround “surprise," with a sweeping and politically-tricky cost-cutting plan just the first step in a deeper restructuring.

Luca de Meo, who is set to become chief executive officer on July 1, told shareholders that his move from Volkswagen AG promises to be the most formidable challenge so far in an automaking career that began at Renault more than 25 years ago.

“We can make Renault one of the best turnaround surprises of your investment portfolios," de Meo said Friday. “I’m just asking for a little time to prove this."

Renault unveiled a sweeping plan last month to eliminate about 14,600 jobs worldwide and lower production capacity by almost a fifth in a bid to survive the global auto industry downturn triggered by the coronavirus pandemic. The plan includes trimming 4,600 positions in France, or about 10% of the carmaker’s total in its home country, sparking an outcry from labor unions and criticism from the state, its most powerful shareholder.

Renault got a government-guaranteed credit facility of 5 billion euros ($5.6 billion), which remains undrawn. The company has come under intense pressure from the French state on its plans to downsize in France. 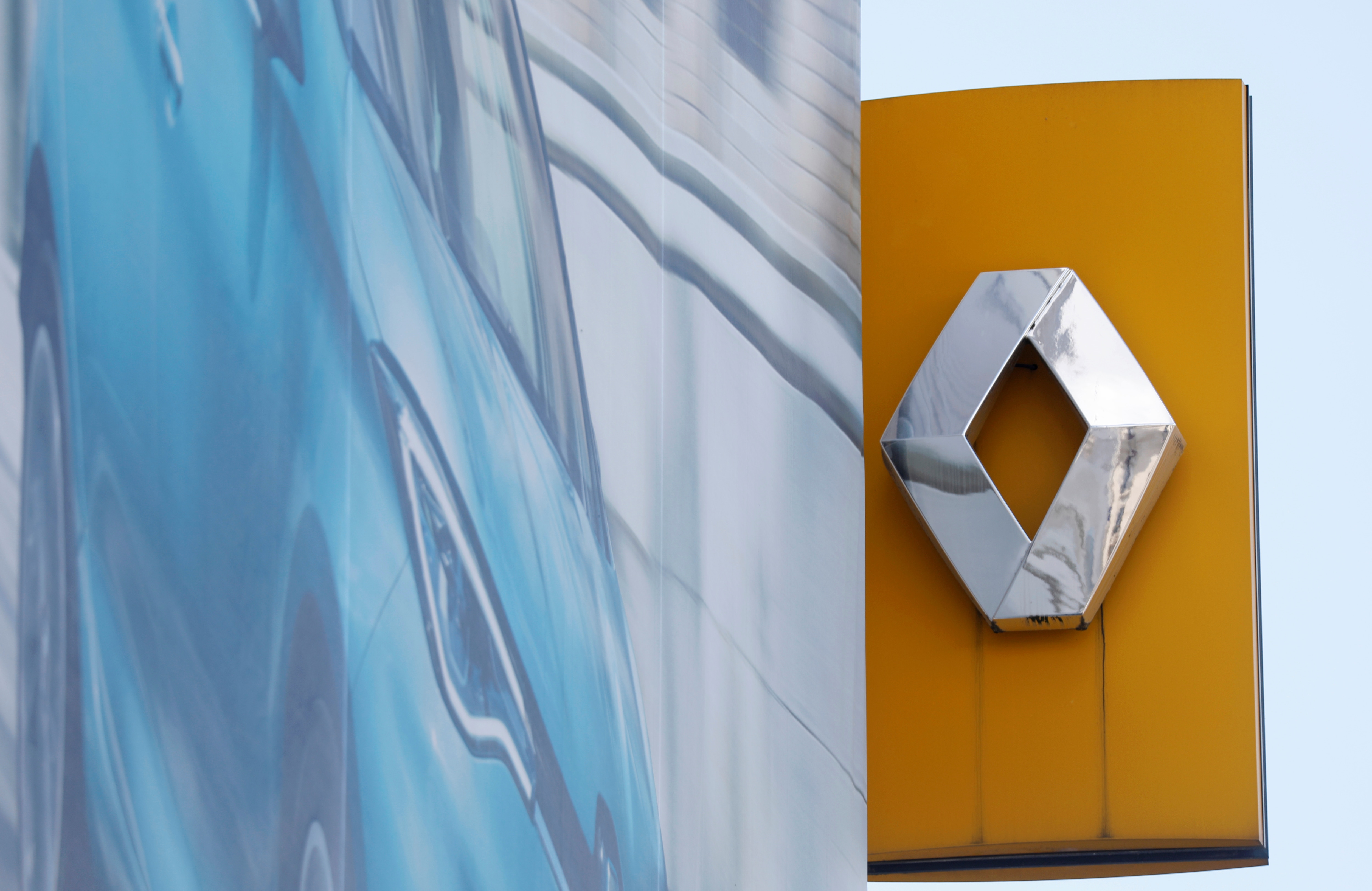 A logo of Renault carmaker is pictured at a dealership in Paris, France June 18, 2020. (REUTERS)

“We have to move forward with a deep restructuring of the organization and business model in a difficult environment," the Italian-born de Meo said. “I am confident in the ability of the group to get through this."

Calling the cost-savings plan “a first essential step in the turnaround of Renault," he also pledged to make working with the carmaker’s Japanese alliance partners a priority. Renault executives have said de Meo will unveil a strategy plan around the end of the year.

After starting his career at the French carmaker, de Meo joined Toyota Motor Corp. in Europe, and then on to Fiat Chrysler Automobiles NV, where he became the rising star after former chief Sergio Marchionne picked him to relaunch the Fiat brand when he was still in his 30s.

De Meo moved to VW in 2009 as marketing director before joining the management board at Audi, where he took over responsibility for sales and marketing. He’s among only a few top executives at VW who climbed the ranks without holding a German or Austrian passport, and was ultimately appointed chairman of Spanish brand SEAT’s executive committee in 2015, where he is credited with leading a turnaround.