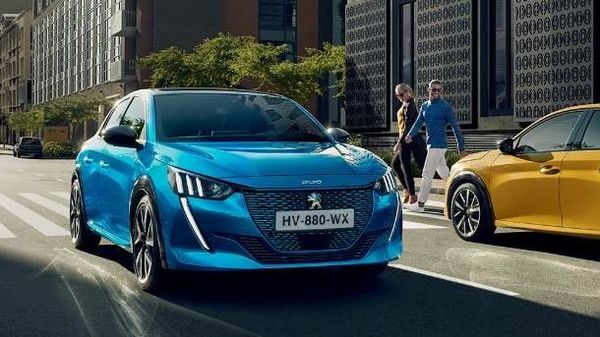 The latest generation of the Peugeot 208, a city car available in petrol, diesel or electric versions, was named European car of the year on Monday. This price has already been won three times in the last seven editions by the French brand .

"We are very very happy to be honoured, we will immediately let our customers know," responded Jean-Philippe Imparato, CEO of Peugeot ( PSA group ), speaking by videoconference during an awards ceremony organized behind closed doors in Geneva (Switzerland), due to the coronavirus , and disseminated on the Internet.

This coveted award is traditionally awarded on the eve of the press days of the Geneva Motor Show, an event canceled this year because of the coronavirus epidemic.

The particularity of this segment B city car is that it is available in both thermal and electric engines. The PSA group (which also includes the Citroën, DS, Opel, Vauxhall brands) has opted for so-called “multi-energy" technical platforms in order to offer the customer the possibility of electrification for each of its new models.

This strategy makes it possible to produce different versions on the same assembly line, improving flexibility and reducing the risks faced with the uncertainty of demand for electric cars.

The Peugeot 208, the best-selling car in France since the beginning of the year, succeeds the Jaguar I-Pace, a 100% electric luxury SUV elected in 2019. The price of the European car of the year is awarded by a jury of 58 specialist journalists from 23 European countries.