No other automaker has achieved this kind of volume when it comes to producing long-range electric passenger cars.
By : IANS
| Updated on: 12 Mar 2020, 04:55 PM 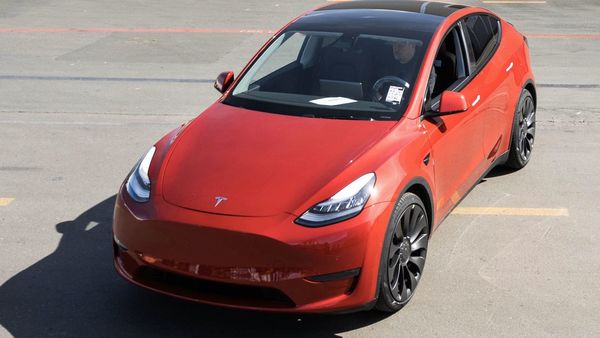 Electric Vehicle (EV) maker Tesla has announced that it has produced its one millionth electric car, thus becoming the first auto manufacturer to reach the milestone.

Tesla CEO Elon Musk made the announcement by sharing a picture of the car -- a red Model Y -- on Twitter.

He also congratulated the Tesla team on hitting the milestone. It's a significant moment for an automaker that was only founded in 2003, The Verge reported on Tuesday.

Notably, no other automaker has achieved this kind of volume when it comes to producing long-range electric passenger cars.

The new milestone also points to the significant production achieved through the first quarter of 2020, according to the Electrek.

According to reports, this month, the EV maker is expected to start shipping its latest car, the Model Y, months ahead of its original "fall 2020" estimate.

Meanwhile, Tesla's Cybertruck is due to go into production in late 2021.