In a recent tweet, Elon Musk asked whether Tesla should build a "mega rave cave" under its facility in Brandenburg, Germany, and nearly 90% of Musk's followers voted yes.
By : ANI
| Updated on: 11 Mar 2020, 08:21 PM 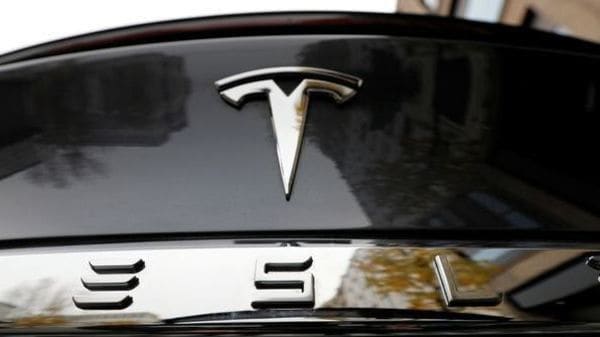 Tesla and SpaceX founder Elon Musk has floated an interesting plan to make up for the possible cancellation of the Coachella music festival in California due to coronavirus concerns.

In a recent Yes/No Tweet, Musk asked whether Tesla should build a "mega rave cave" under its facility in Brandenburg, Germany, reported New York Post.

The caption of the post read: "Tesla should have a mega rave cave under the Berlin Gigafatory."

Responding to the Tweet, nearly 90%of Musk's followers voted "yes" that clearly shows the enthusiasm with which the people are looking forward to his latest ambitious venture.

The billionaire then topped off the post with the comment: "With an epic sound system and woofers the size of a car".

As of now, according to Billboard, the dates for Coachella are being pushed to October 9 and October 16 from the pre-decided April 10 and 17.