With the new recall, Nissan hopes to 'temporarily fix' a pesky hood latch problem which may allow the hood to fly open when the cars are moving.
By : Prashant Singh
| Updated on: 04 Jun 2020, 09:47 PM 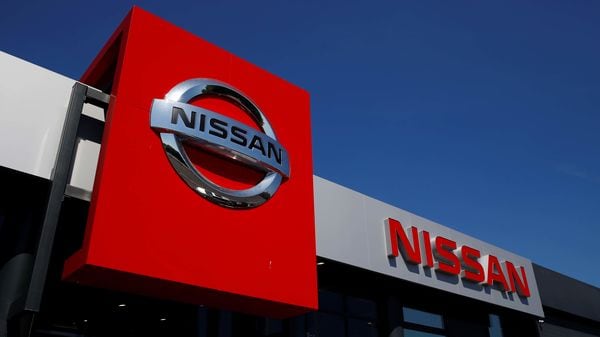 Nissan has ordered a recall for hundreds of thousands of midsize cars for fixing a nagging latch problem. The recall affects nearly 1.9 million Altima cars in the US and Canada. The affected units include the models manufactured from 2013 to 2018. It also includes models which were part of several similar recalls in the past.

(Also Read: Kia Seltos vs Hyundai Creta vs Nissan Kicks: Features on offer in base variants)

While Nissan is yet to find a solution for this problem, the affected car owners will receive a letter with directions for proper latch inspection and maintenance. Afterwards, when the final remedy is ready, the company will send them another letters, requesting to bring the cars to dealers for free of cost repairs.

The company ordered a recall in 2014, which was followed by another recall a year later. Both the events involved fixing a lever, along with adjusting and lubricating the secondary latches. Also, in 2016, the company replaced the older latches with newer ones.

As per the official statistics, the company has 16 reports of minor crashes and-or injuries due to the hood latch problem but all the cars were the ones that didn't get the replacement latches previously. The company added that there were no reports of crash or damage with new latches.

“All affected vehicle owners should inspect and lubricate the hood latch per the owner’s manual instructions and always ensure the hood is fully closed after it is released," Nissan said.