It may be the final month of the year but expect new product launches galore even in December as car makers look at ending 2020 with a bang.Nissan Magnite will start proceedings with its launch on December 2.
By : HT Auto Desk
| Updated on: 30 Nov 2020, 09:35 AM 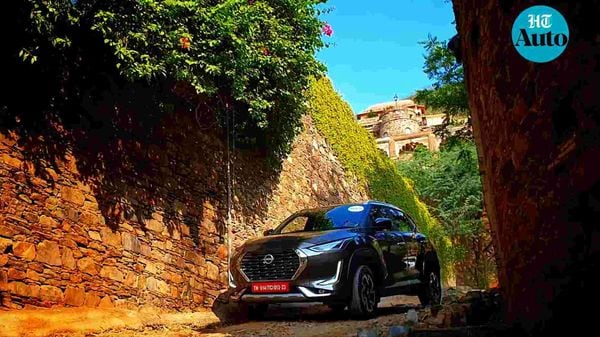 Nissan is betting big on Magnite to find favour among buyers in the sub-compact SUV segment. (HT Auto/Sabyasachi Dasgupta)

Despite all its challenges, the calendar year 2020 has seen several new and facelift cars hit the Indian market with a whole lot of enthusiasm. The wide option list for prospective buyers has been widened further in almost all segment with some traction in the field of electric mobility as well. And while the year may be drawing to a close and new product launches becoming fewer, December is expected to offer some worthy products for those interested in new wheels.

Here's a look at some of the confirmed and the expected launches that will and may take place in December:

Magnite is going to be the biggest launch of the final month of 2020. And by far. That is because the sub-compact SUV has managed to create a whole lot of buzz and is looking at taking its long list of very capable rivals head on.

In many ways, Magnite is Nissan's last-ditch effort to flourish in India. And as a stand alone product, it appears to have the ability to not just make a mark for itself but also help Nissan with its redemption plans.

With two petrol engine options, a great CVT box, a relatively stylish exterior profile, a spacious cabin and a moderately packed tech list, Magnite may also be priced extremely competitively in order for it to fight the likes of Kia Sonet, Hyundai Venue, Maruti Suzuki Vitara Brezza and others.

Nissan will launch Magnite on December 2.

Mercedes has been on the product offensive in India and how. Despite the Covid-19 pandemic-related obstacles, the German luxury car maker has come true on its promise of 10 launches this year. From sedans to SUVs to AMG, here is a car maker determined to make the proverbial hay without or without the sun shining.

The A-Class Limousine was showcased at Auto Expo back in February and it is expected that Mercedes will bid farewell to 2020 with one last hurrah. To replace the popular CLA, the A-Class Limousine may get 2.0 litre petrol and diesel engines, as well as an AMG version. Expect it to pack in a whole lot of features which are found inside its elder siblings.

The launch of the A-Class Limousine may be significant because it will target the entry luxury-level segment. 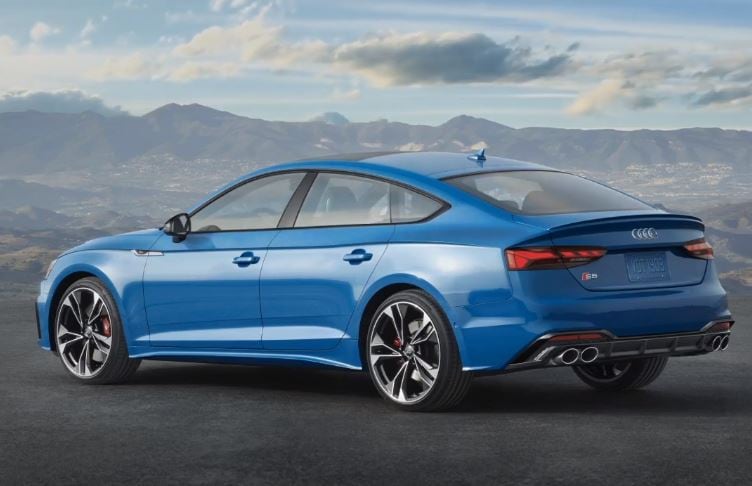 Audi has been teasing the S5 Sportback for some time now and there are indications that the company says Tschüss to the year this car's launch here in India.

Audi has had a busy 2020 which saw the car maker get off the block with the launch of the Q8, followed by the RS Q8. On the other end of the spectrum, the Q2 was also brought in.

Much like all of these cars, the S5 Sportback will also come in via the CBU route and promises a super stellar drive performance courtesy its 3.0-litre twin-turbo V6 engine. 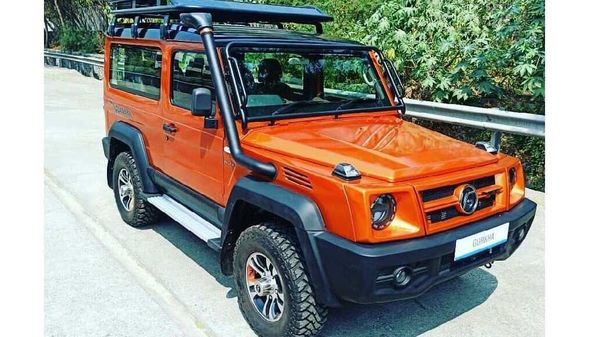 Mahindra Thar 2020 has been a runaway success and may walk away with the title of being the biggest success story of the year. But here is a rival that has been biding its time and may just declare war in December.

Force Gurkha 2020 was put on display at the Auto Expo but Covid-19-related factors may have pushed back its launch date. Much like Thar, this vehicle too now promises to retain its 'go-anywhere' characteristics while offering a more premium cabin and updated looks on the outside.