Nissan confirms Ariya electric SUV to launch next month, will go on sale by 2020 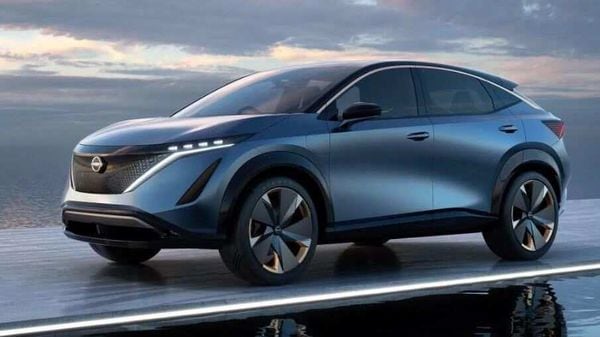 Nissan Ariya, the carmaker's first all-electric SUV, will be on sale before the end of the year. This has been confirmed by the European division of the Japanese carmaker. The Ariya electric SUV will start reaching customers in 2021.

The Nissan Ariya will be a global production model, which will be sold in both Europe and Japan, also passing through China and the United States. This will coincide with Nissan's new generation Qashqai which is also expected to go on sale around the same time.

Gianluca de Ficchy, CEO of Nissan Europe, has confirmed the arrival of the model in an interview saying, "The Ariya will be a very important model in crossovers." He also said that Ariya will be presented in July worldwide, and that is scheduled for sale before the end of the year in Europe.