Nissan vehicles which have seen over two decades in the market are still being offered in showrooms in many countries.The likes of Nissan Frontier and X-Trail, apart from some performance vehicles, are hard to maintain.
By : HT Auto Desk
| Updated on: 29 Dec 2020, 14:43 PM 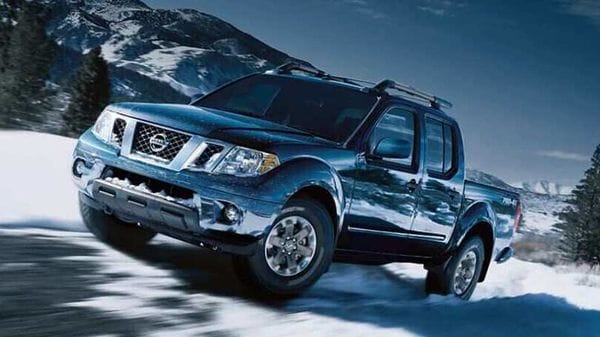 This is the latest Nissan Frontier but did you know the first edition of this vehicle was brought in in the late 1990s? And the pick-up is still offered in many markets.

Nissan had hit a rough patch much before Covid-19 pandemic emerged as a big threat to the global automotive industry. And even as this industry gradually returns to some sense of normalcy, the Japanese car maker may still not be out of troubled waters. Part of the reason for this is its massive lineup of vehicles which, while diverse, are all ageing.

Nissan India has been on a path towards redemption and the launch of the affordable Magnite in a competitive segment is a strong sign in that direction. And while India is key to its global plans, Nissan Motor Company may have a tough ask of reclaiming lost glory. Speaking to UK's Car magazine, Chief Operating Officer Ashwani Gupta explained factors which have hurt the car maker thus far. "We went too fast to expand in the world, anticipating that global auto markets would grow and that our sales performance would be excellent. Both those things didn’t happen," he was quoted as saying. "As a result we were landed with aged vehicles, a huge line-up which we could not maintain."

The dream and vision of expanding came under former CEO Carlos Ghosn who is now a wanted man in Japan and has been reportedly deemed an international fugitive.

On the ground though, Nissan vehicles like Pathfinder and Frontier are still offered in many markets at a time when rivals have brought in newer products, given these products updates and often replaced them with still newer products.

The realization has dawned.

The rework is afoot. 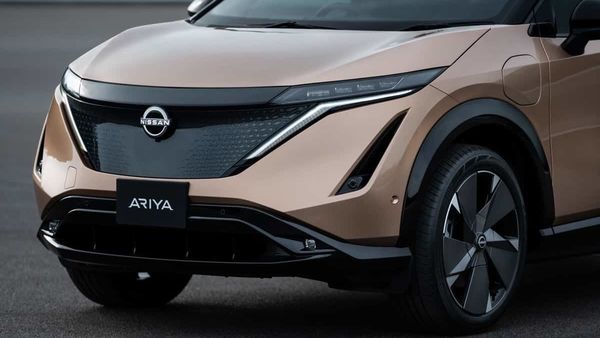 Nissan Ariya is a statement of intent from the Japanese car maker.

Nissan has a carefully created product strategy, a focus on EVs, an emphasis on cost cutting and doing away with products that most customers have already done away with. As such, plants in Spain and Indonesia are being shut while cars like Ariya are being rolled out. "Total industry volume is 15 million. That’s not a small market. But our share is 2.5 per cent. We can’t do everything, so we will focus on our strengths," said Gupta, adding that electric, autonomous and connected technology will be of key importance.

In India, specifically, Nissan may have hit one part of the intended target with a strong yet affordable package in the Magnite but most agree many miles are left before it can claim to have a connect with the buying audience here. The road which starts from the showrooms - virtual or in the real world, had to go through a robust post-sales network with a focus on quality.