The latest Jaguar F-Pace is powered by a 2-litre petrol engine and a 2-litre diesel motor.The new F-Pace from Jaguar Land Rover gets an all-new cabin and design changes on the outside.
By : HT Auto Desk
| Updated on: 10 Jun 2021, 11:58 AM The latest Jaguar F-Pace has officially been launched in India.

Jaguar Land Rover on Wednesday launched the new F-Pace in the Indian market at ₹69.99 lakh (ex showroom). The F-Pace from Jaguar now gets notciable design changes on the outside and an all-new cabin while being offered with both petrol as well as diesel engine options.

The new Jaguar F-Pace is available for the first time in India in the R-Dynamic S trim on Ingenium 2.0 l petrol and diesel powertrains. 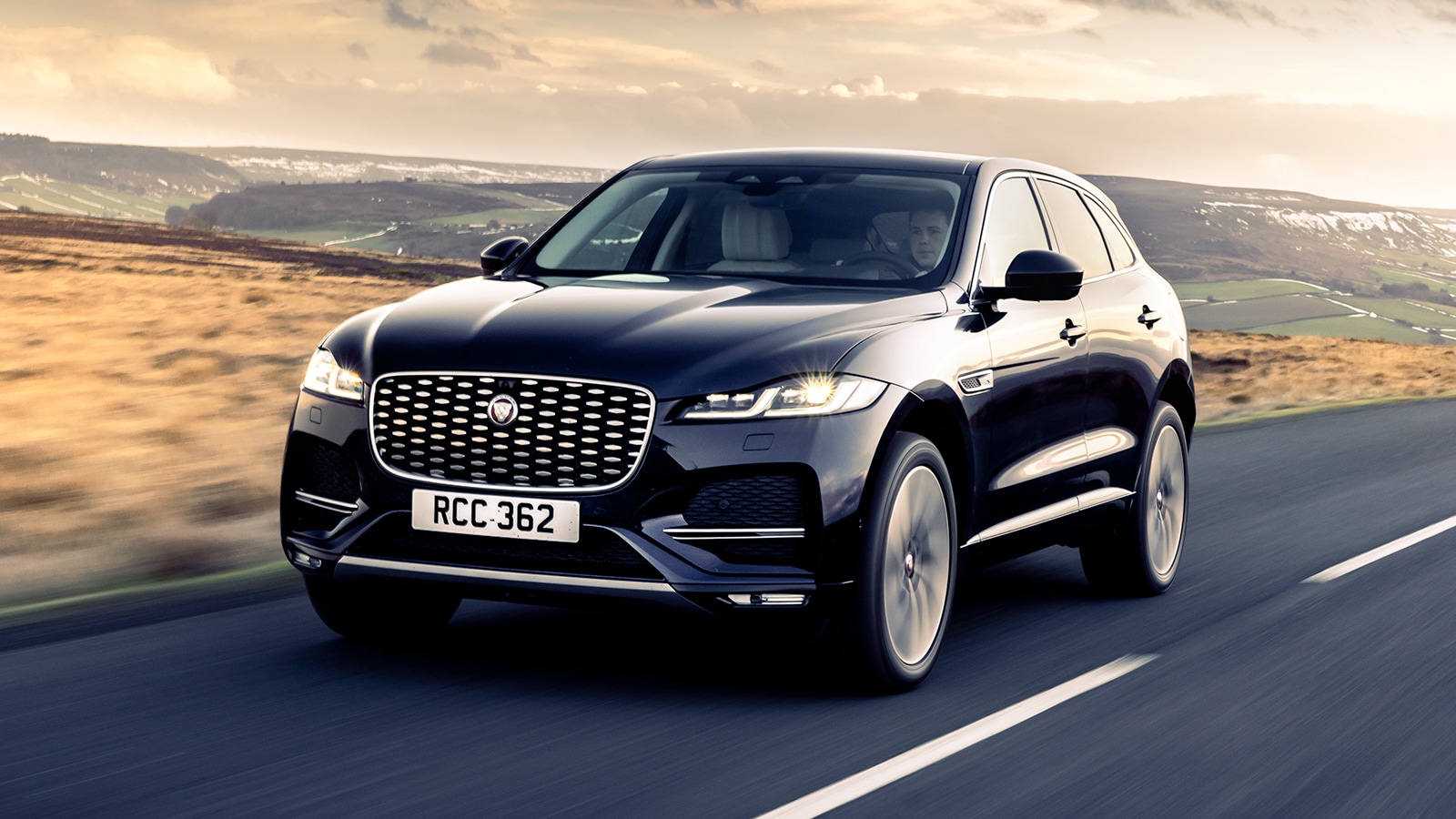 The latest F-Pace from Jaguar gets noticeable visual changes on the outside.

The updates to the exterior profile of the F-Pace emphasizes on giving the SUV a cleaner yet sporty visual appeal. The bonnet has been sculpted to differentiate the SUV from the outgoing model. The size of the front grille has been increased and gets Jaguar’s heritage logo-inspired ‘diamond’ detailing. The side fenders get the Leaper emblem.

The front bumper is new and the air intakes have been reworked. The super-slim LED quad headlights with 'Double J' DRLs also look smart while promising better and increased illumination. At the rear, new slimline lights feature Jaguar’s double chicane graphic. The tailgate has also come in for a slight deisgn tweak.

The F-Pace has an all-new interior and two new colorways have been introduced in Mars Red and Siena Tan. The center console is absolutely new and incorporates wireless device charging feature.

Jaguar Land Rover ffurther highlights that the new Drive Selector gets an upper section finished with ‘cricket-ball’ stitching, the lower part being made of precision-engineered metal for enhanced tactility. There is a 360-degree grab handle and in-cabin storage space has also been enhanced. 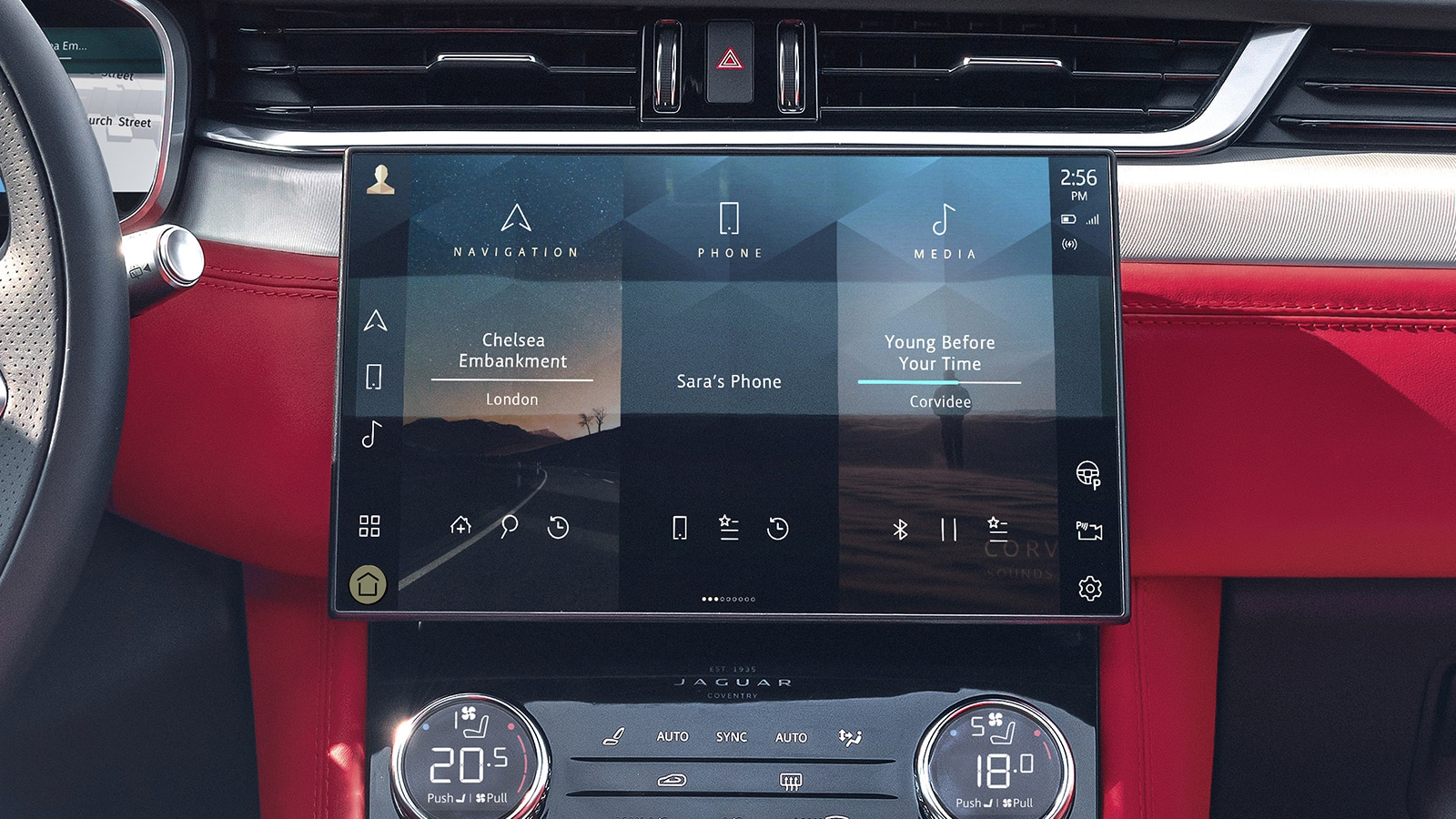 The new F-Pace gets a 11.4-inch main infotainment screen.