The facelift version of Bentayga SUV is expected to launch later this year. Before that images of its design and other details have been shared on social media platform.
By : Sabyasachi Dasgupta
| Updated on: 18 Jun 2020, 17:02 PM 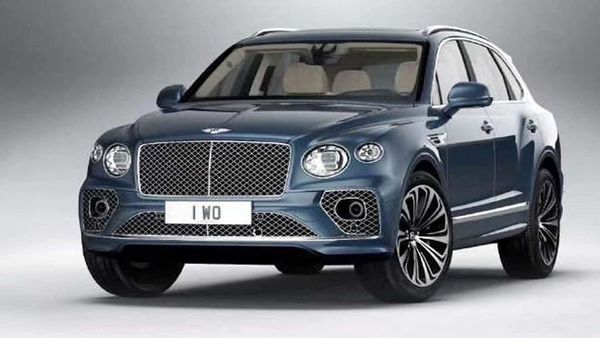 The upcoming Bentley Bentayga SUV facelift, which is expected to be launched some time later this year, has been leaked online. The leaked images, shared on social media platform Instagram, reveal key details about the changes in the facelift version.

The British luxury carmaker had earlier planned to launch the luxury SUV in April at the Beijing Motor Show. However, the plans had to be withheld due to the coronavirus outbreak. The fresh dates are yet to be announced.

The leaked images confirm some of the key changes that were already reported earlier. The Bentley Bentayga facelift is set to get a flatter front grille with a clear influence of the new Flying Spur, and the headlights that also adopt the LED Crystal Star Matrix system.

The SUV also seems to wear a new bumper, with a refreshed design of the side air intakes or the central one shaped like a trapezoid. In the rear, the changes will also affect the optical groups with a new design inspired by the luxury saloon.

(Also read: One in four Bentley Bentayga worth ₹3.78 crore at flame risk)

The interior image also shows a new look on the centre console. Despite the extremely low quality images, it is clear that the new ventilation nozzles will be rectangular in design. The touchscreen of the infotainment system will also be renewed among other improvements. 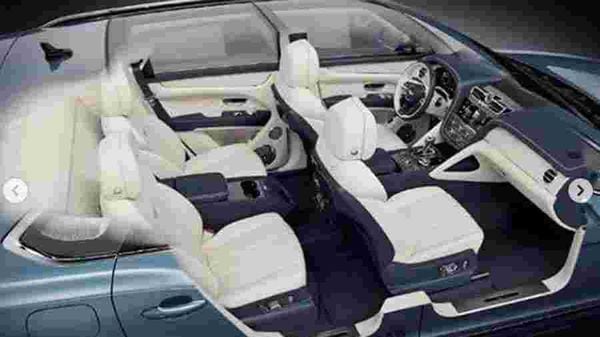 There are no further details about the new SUV yet. It is still speculative to talk about the powertrain. The current models have a W12 or a V8 engine under the hood. The twin-turbocharged 6.0-litre W12 engine can produce 600 bhp of power and 900 Nm of torque. It can push the SUV to hit zero to 100 kmph in 4.1 seconds and a top speed of 301 kmph.

The Bentley V8 engine also delivers an impressive 542 bhp of power that can take it to a top speed of 290 kmph. The V8 engine achieves its maximum torque of 770 Nm at 1,960 rpm and maintains this right through to 4,500 rpm, ensuring rapid acceleration at any engine speed and a zero to 100 kmph sprint in 4.5 seconds.

Recently, Bentley celebrated a big milestone by rolling out the 20,000th Bentayga SUV from the British carmaker's plant in Crewe. It's a big landmark for a carmaker which produces all vehicles handcrafted by experts at its plant.

To produce one Bentley Bentayga luxury SUV, the carmaker requires a team of at least 230 skilled workforce. They roughly take around 100 hours to produce each Bentayga SUV from scratch. So to create 20,000 such SUVs will have taken more than 2,000,000 hours of production time.