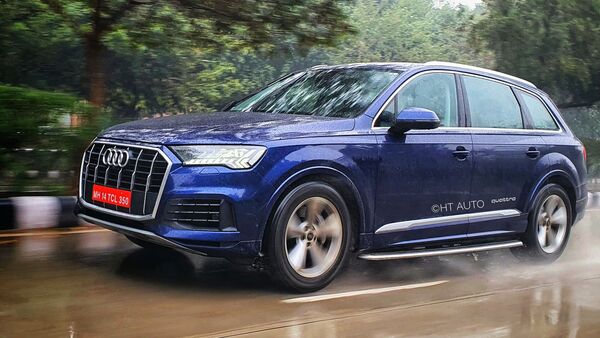 Audi India is all set to drive in the next-generation Q7 SUV. The company intends to launch the three-row luxury SUV by the end of this month, though it has opened bookings for it, for ₹5 lakhs.

After a sluggish December'21, January introduced some very exciting cars in the Indian market but the next month will be even more action-packed as several mass market, as well as premium cars, are supposed to go on sale in India soon. Here's a quick list of all the upcoming cars in India in February.

Audi Q7 facelift: The facelifted Audi Q7 will make its way to the Indian market on February 3rd. The company has already opened its order books for interested customers and the production of the SUV has also commenced in full swing. The new SUV will arrive in India in two trims - Premium Plus and Technology.

Lexus NX 350h: Pre-bookings for the new Lexus 350h have commenced in the Indian market indicating an imminent launch soon. However, there is no official communication from Lexus over the launch date of the new NX 350h. When launched, the NX 350h will be offered in three variant options – Exquisite, Luxury, and F-Sport.