Pictures that went online reveal crucial details about changes in design and technology in both the vehicles.
By : Sabyasachi Dasgupta
| Updated on: 20 May 2020, 03:56 PM 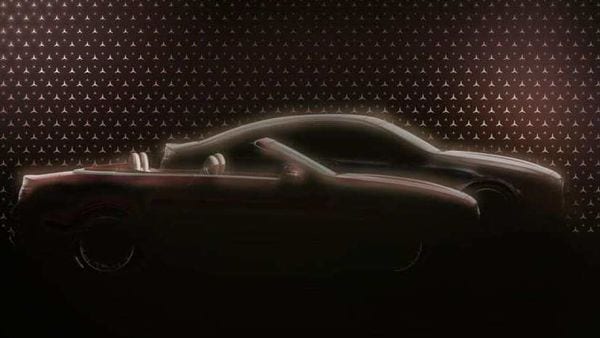 The silhouette of the new E-Class Coupe and Cabriolet fails to hide the redesigned taillights.

Mercedes-Benz is all set to pull the covers off its two new models - the facelift E-Class Coupe and Cabriolet models - on May 27. The company will hold a digital premiere for both the cars under a new normal due to the ongoing coronavirus crisis.

Mercedes teased both the models, revealing certain details about the cars even before the launch. The silhouette of the new E-Class Coupe and Cabriolet fails to hide the redesigned taillights.

Leaked photos also reveal the dashboard of the renewed E-Class Coupe and Cabriolet. Both get the latest version of MBUX with the two 12.3-inch screens, one on the centre console and one on the instrument panel.

As we have seen in other facelift models of the company (as in the case of GLC), here too the passengers have at their disposal an advanced smart set that supports and perceives voice commands that evolve over time and adapt to the driver's profile. 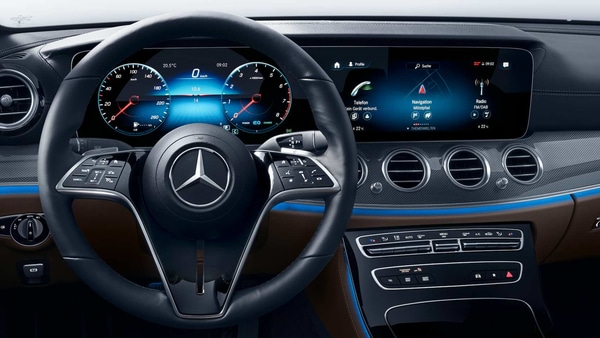 The rim of the new steering wheel contains a two-zone sensor mat that detects whether the driver’s hands are gripping the steering wheel.

Also, the Active Steering Assist will allow stop-and-go operation at speeds up to 60 kmph, while the Active Parking Assistant with Parktronic will offer 360-degree perimeter control. Finally, in addition to the aesthetic and technological upgrades, new engines are expected for both models.