Home Auto Cars News Mercedes Recalls Thousands Of Suvs In The Us Over Faulty Electricals: Reports

Mercedes recalls thousands of SUVs in the US over faulty electricals: Reports 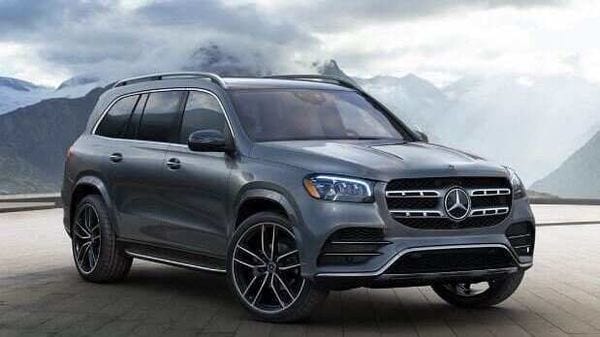 File photo of Mercedes GLS sold in the US.

Mercedes-Benz has reportedly recalled close to 13,000 of its GLE and GLS SUVs in the United States over a possible fault in the electrical systems in these vehicles. The problem apparently has to do with the optional illuminated Mercedes-Benz star logo of these vehicles which were manufactured between December of 2018 and February of 2020.

US media reports cited a document on the website of the country's National Highway Traffic Safety Administration which reportedly pointed towards the recall orders. These reports highlighted that the fault is primarily in the manner in which the star logo's electrical ground connection has been installed. This could potentially have an adverse impact on other components like power steeting unit, wiper motor as well as one of the two head lights which share the same electrical ground connection.

The recall is said to be voluntary and no accidents or injuries have been reported due to this fault so far.

Reports also claim that the recall was scheduled for earlier this year but had been delayed due to Covid-19-related factors.

For now, Mercedes-Benz dealers in the country have been informed of the recall with owners of possibly affected vehicles to be contacted hereon.

GLE and GLS SUVs are two of the most popular in the lineup of Mercedes - in the US as well as in other international markets.