With consumer demand for fully electric cars still unproven, hybrids may offer an attractive way for AMG to adapt without alienating range-anxious drivers unwilling to move away from combustion altogether.
By : Bloomberg
| Updated on: 27 Jan 2020, 08:39 AM 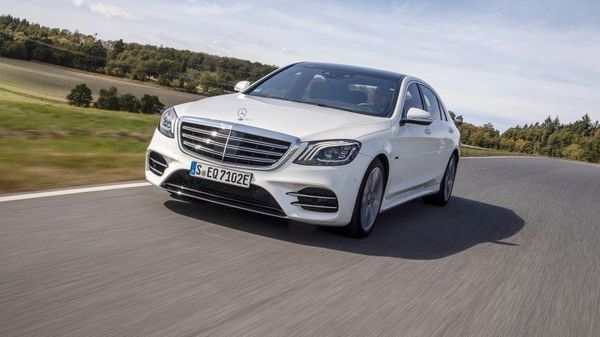 “Over the past 12 to 18 months we’ve really seen a mindset change and people are becoming much more open toward electric and hybrid cars," Seeger said. “I see a lot of potential for AMG to grow further, both with traditional performance models as well as electrified versions like the upcoming GT 4-Door Coupe hybrid," she said.

Traditional automakers have been forced to rethink the market as they confront new emissions rules, rapidly changing technology and potent competition from the likes of e-car pioneer Tesla Inc. and new tech-industry entrants. The road is particularly treacherous for performance brands like AMG that rely on the growl of a big engine to attract well-heeled customers.

With consumer demand for fully electric cars still unproven, hybrids may offer an attractive way for AMG to adapt without alienating range-anxious drivers unwilling to move away from combustion altogether.

The GT 4-Door Coupe, a plug-in hybrid first shown as a concept in 2017, is due out this year. It pairs a gasoline-powered V8 with a hybrid drive unit derived from the Formula One racing program -- an approach that delivers more than 800 horsepower, underscoring AMG’s high-performance roots. AMG also is developing a two-seat supercar called the Project One, and is considering a plug-in hybrid version of the AMG 63 coupe and other models.

Still, there was good news as Mercedes-Benz outsold archrival BMW AG for another year to keep the luxury crown. Demand for upscale cars proved more resilient than the general market -- a trend Seeger expects to continue -- even as tariffs, Brexit and geopolitical tensions keep manufacturers on high alert.

Like other European automakers facing tighter emissions rules, Daimler has pressed forward with plans to introduce a slew of fully electric cars. Last year it rolled out the EQC SUV, a competitor to Tesla’s Model X. The fully electric EQS concept shown in September, a sibling of the flagship S-Class sedan, will serve as a basis for more purely battery-powered luxury cars as Daimler aims to offer more than 10 fully electric models by 2022.

“Demand for the EQC is high and customer feedback is very positive," Seeger said.

Mercedes-Benz plans to produce around 50,000 EQC cars this year, a Daimler spokesman said in a statement late Thursday. He said the target remains unchanged, dismissing a media report that said the goal has been lowered due to battery supply bottlenecks. In December, Daimler delayed the EQC’s U.S. launch to sell more cars in Europe, which would help meet fleet CO2 requirements in the region. 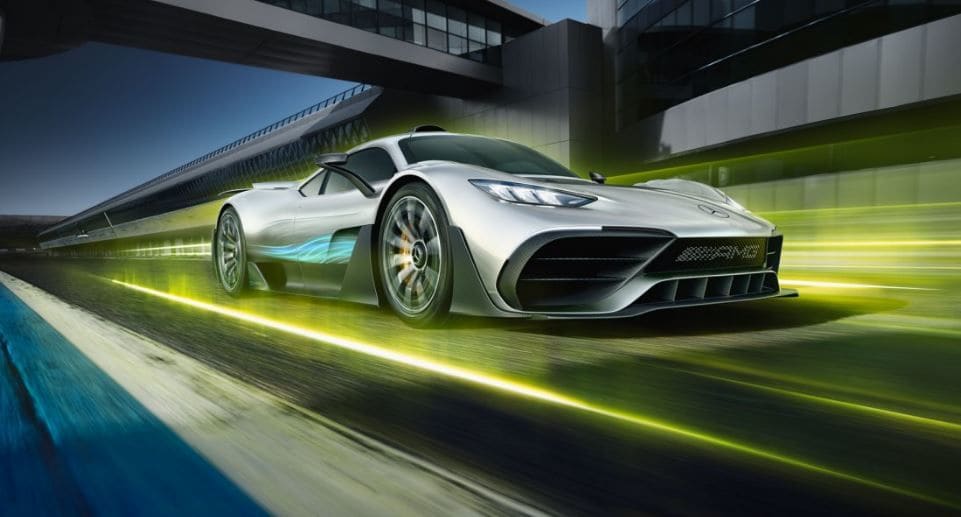 Fully electric AMGs may be considered at some point. For now, the unit will test the waters with the GT 4-Door and the plug-in Project One, planned for 2021. That car will supplement a 1.6 liter V6 engine with four electric motors, propelling it to 200 kilometers per hour (124 mph) in less than six seconds. Electric mode lasts for just 25 kilometers. For the C63 and other models, plans are still fluid.

While the global light-vehicle market is forecast to shrink for a second straight year, according to Moody’s, prospects look more encouraging in the premium-car segment, where buyers are less price sensitive. Still, profit margins from hybrid and electric cars are lower than for traditional vehicles.

Maintaining the price discipline to avoid steep discounts will be critical for Mercedes-Benz to protect returns.