MG has teased a two-door electric roadster named 'Cyberster' concept which appears to be an artistic rendering. The concept is said to be the successor of MG TF.
By : Prashant Singh
| Updated on: 11 May 2020, 08:29 PM The idea of MG rebooting its famous two-seat roadster format has been long in question and now the company has teased a two-door electric roadster named 'Cyberster' concept which appears to be an artistic rendering. The concept might be at an early stage currently.

As the render suggest, some key features to point out include its long and extended bonnet, open roof-top, a sharply raked rear end and illuminated MG badges. It bears zero resemblance to the previous MG TF, which is a welcoming move.

The concept is as fresh as it can get and no specifics about its production intent are yet known. In terms of features, the Chinese media suggest that it boasts 5G connectivity technology, a ‘smart’ cockpit, as well as Level 3 autonomous driving. But beyond this, details are nil. 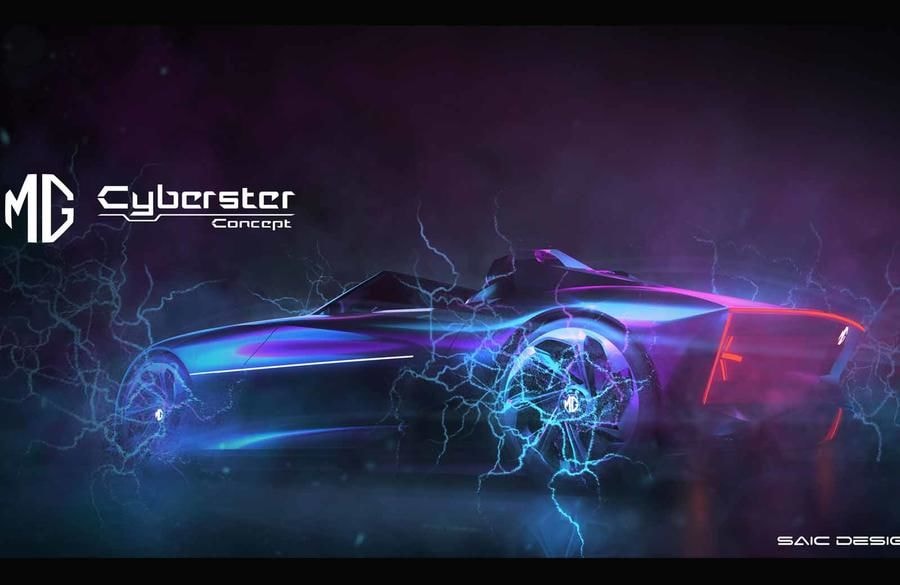 Though the fact that it runs on an electric power train is certain, but what exactly sits under the hood isn't known at the moment.

A few years back, the company displayed the E-Motion concept, a battery powered four-seat sports coupé which was slated to go in production in 2020. But the same is now rumoured to have been pushed to next year.

The MG E-Motion sourced power from an in-house-developed all-electric powertrain which was known to deliver a 0 to 100 kmph timing of just 4 seconds. It was also claimed to posses a full charge range of around 498 kms.

At the moment, it is not certain if the Cyberster concept exists beyond these renders.