The new Lexus IS 2021 sedan maintains many of the attractive features of the 2020 model and also improves its design and includes compatibility not only with Apple CarPlay but also with Android Auto.
By : Sabyasachi Dasgupta
| Updated on: 16 Jun 2020, 01:45 PM 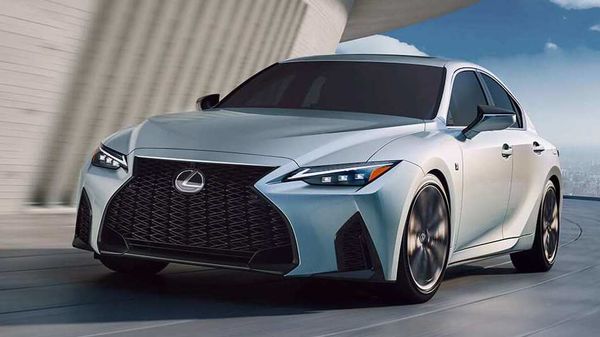 The new Lexus IS 2021 sedan includes compatibility not only with Apple CarPlay but also with Android Auto.

Lexus Motor has taken the covers off the new 2021 IS sedan at a digital world premier today. It has now become a sportier looking sedan than its predecessor with a lot of changes on the outside, as well as the interior.

The new IS design is more aggressive, with a wider and lower body, plus sophisticated safety technology, including a developed version of the Lexus Safety System +. The front has a large grille much like the company sports car that, combined with silver accents and more aggressive headlights, gives the car a bolder touch.

The rear of the Lexus IS 2021 also changes with thinner, more aggressive rear lights that connect from one side to the other to offer a full line of rear light.

The vehicle offers minor interior changes. It now gets a 10.3-inch infotainment display that offers compatibility with both Apple CarPlay and Android Auto. 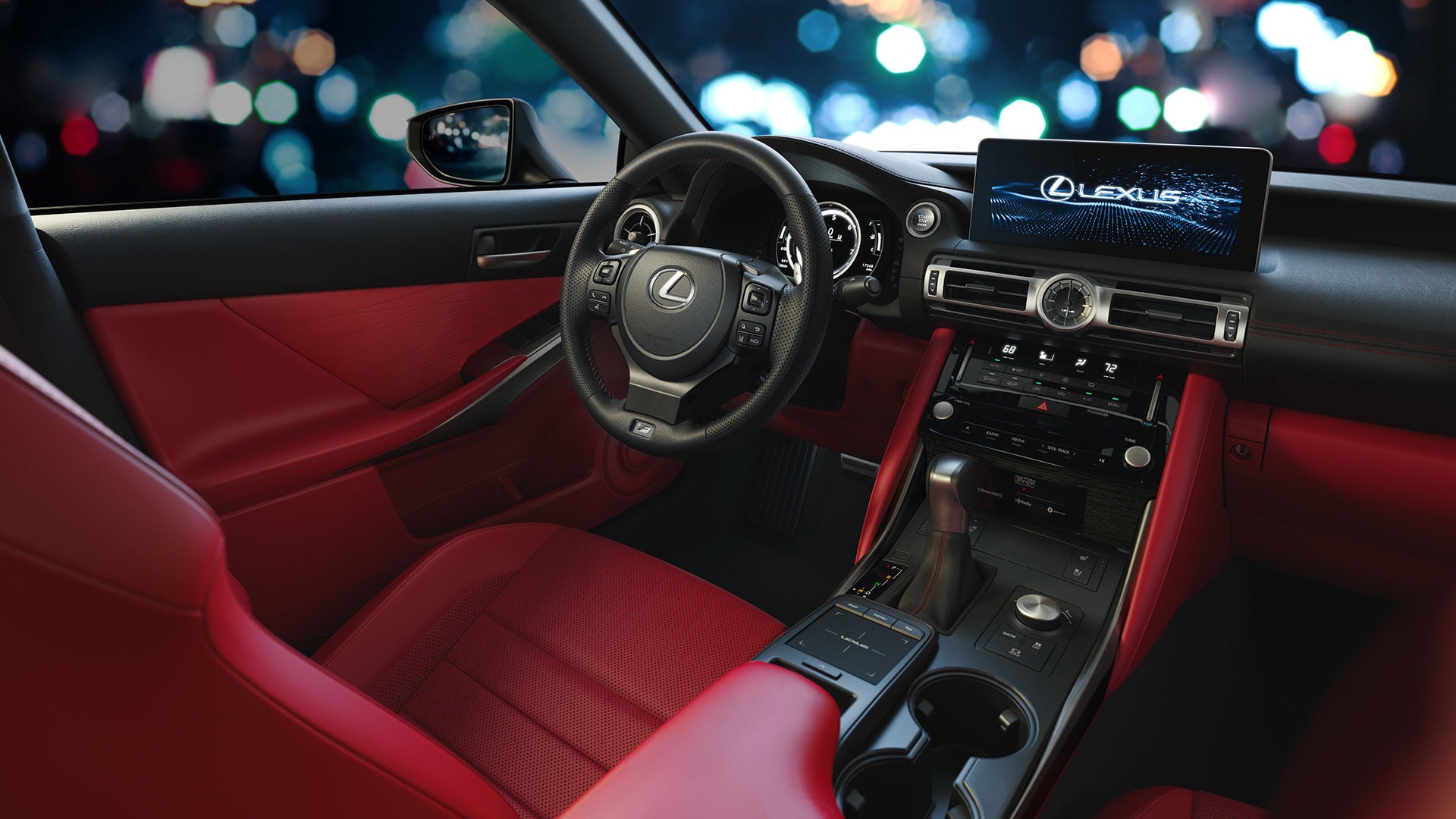 The interior has one major change in the form of a 10.3-inch infotainment display that offers compatibility with both Apple CarPlay and Android Auto.

The Lexus IS sedan will be offered in three variants - IS300, the IS300h, and the IS350. They are powered by an eight-speed turbocharged IS 300 rear-wheel drive base engine. The two-litre engine manages to generate 241 horsepower and 258 pound-feet of torque. The Lexus IS F Sport 2021 model has a 3.5-litre engine that manages to generate 311 horsepower with 280-pound-feet of torque.

Since the debut of its first generation in 1999, Lexus IS has been quite popular, with total sales up to now reaching 1.09 million units worldwide.

Developed with the "Lexus Driving Signature" concept, IS has been strengthened and through testing in various places around the world, including the new Shimoyama Toyota Technical Center which opened in 2019.

The new 2021 IS is expected to arrive in dealerships in late fall of this year. It will be available for sale in approximately 40 countries around the world, including the US, Japan, and other countries in Asia.

Lexus Motor had initially planned to hold the world premiere of the new Lexus compact RWD sport sedan IS on June 10. The company had to reschedule the itinerary of the launch due to the coronavirus pandemic.